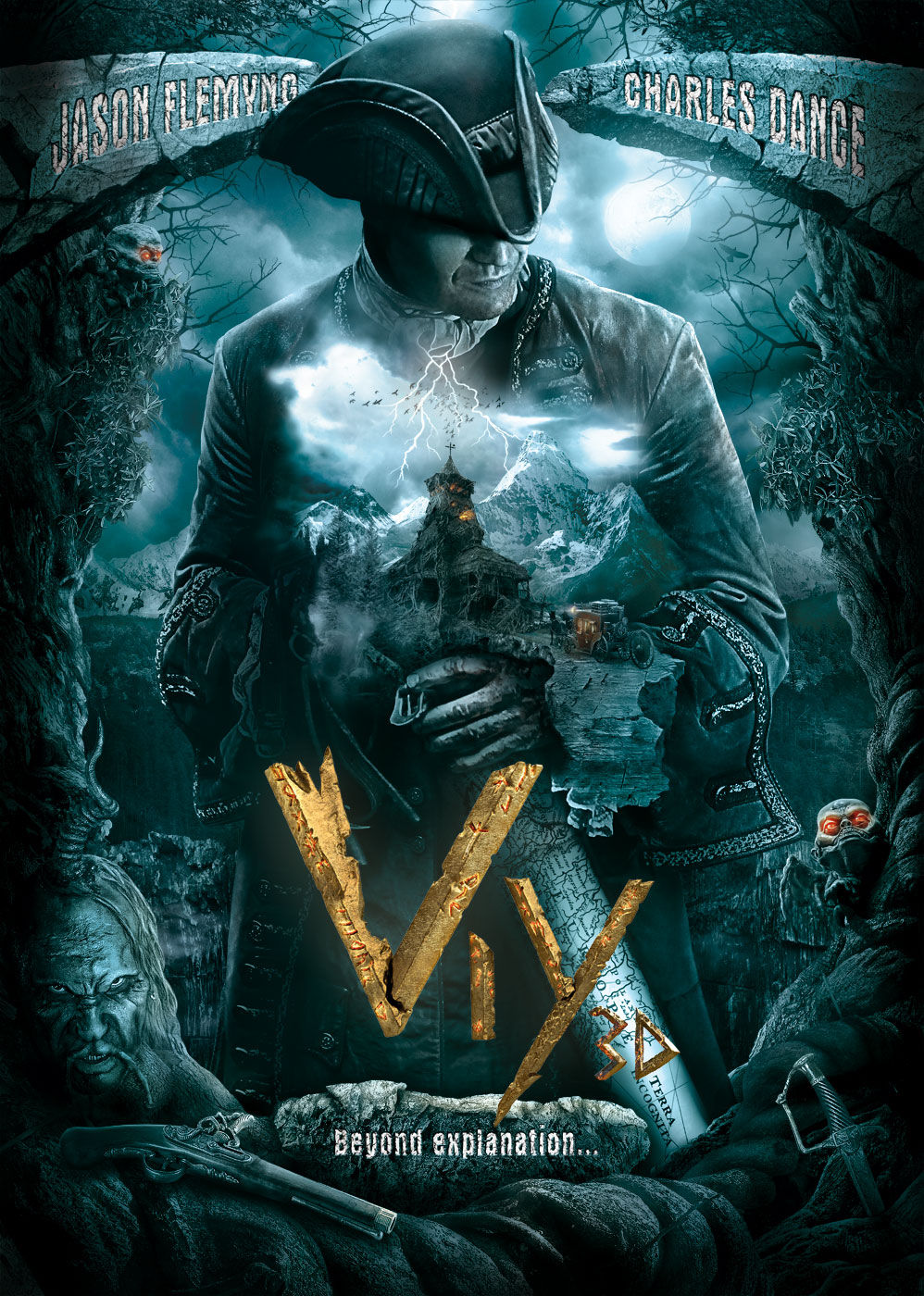 Early 18th century. Cartographer Jonathan Green undertakes a scientific voyage from Europe to the East. Having passed through Transylvania and crossed the Carpathian Mountains, he finds himself in a small village lost in impassible woods. Nothing but chance and heavy fog could bring him to this cursed place. People who live here do not resemble any other people which the traveler saw before that. The villagers, having dug a deep moat to defend them from the rest of the world, share a naive belief that they could save themselves from evil, failing to understand that evil has made its nest in their souls and is waiting for an opportunity to gush out upon the world.

Pan’s Labyrinth meets Gogol in Viy 3D, the long awaited remake of the movie classic from 1967, itself based on a classic Russian horror story. Director Oleg Stepchenko has spared no expense or effort to lift the film to a higher level. Viy 3D is a delicious, fantastic and scary fairytale with an international cast (Jason Flemyng, Charles Dance) and creatures that are as strange as they are original.