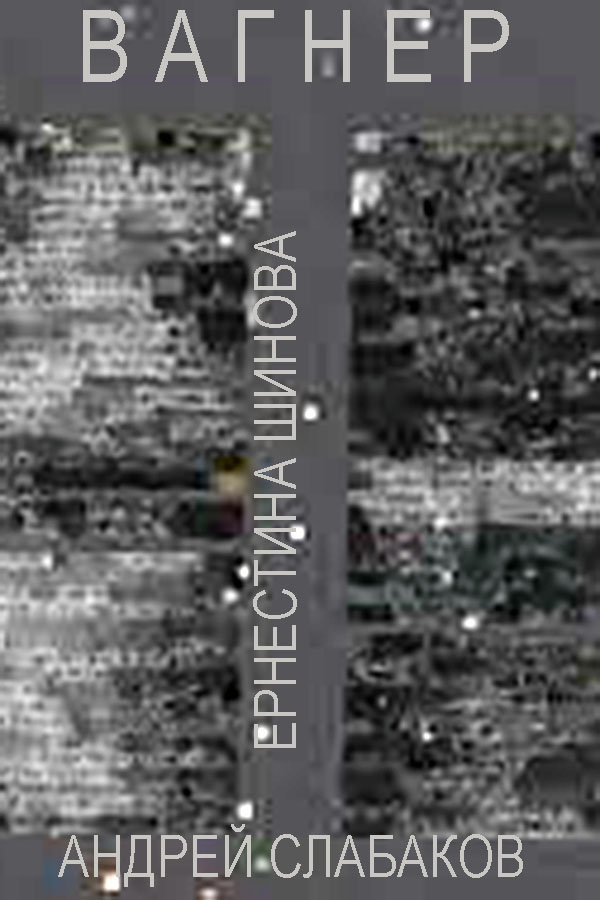 Factory employee Elena works on the percussion press Wagner. One day, finally, her dream comes true. She receives a new apartment on 639th Street, Block 741, after a “short” ten-year wait. In a landscape of rain, mud and crumbling stone at the edge of the city, she discovers her future home, complete with empty cupboards, a used mattress and a painting of an industrial work site. Exhausted, she accidentally falls asleep. Awakening at night, famished, she sets out to meet her new neighbours and begins an odyssey through hunger, darkness and the deranged, mutated dreams of the new, but very, very old, post-Socialist world. Somewhere, Elena must discover the truth hidden within the system and in the process rediscover her own dreams, hopes and future. Classical music and hydraulic presses collide in this marvellously deranged Bulgarian allegory of a mechanised, soulless society, where the name Wagner refers to a machine, not a composer. Director Andrey Slabakoff describes his debut long feature as “a parable of an absurd system, a world in which real dreams are missing”, Wagner sketches a darkly lit universe where reality and fantasy, for better or worse, can no longer be distinguished. Sharp editing, fantastical production design and chilling black-and-white cinematography effectively deepen that unsettling feeling of being caught in someone else’s nightmare.