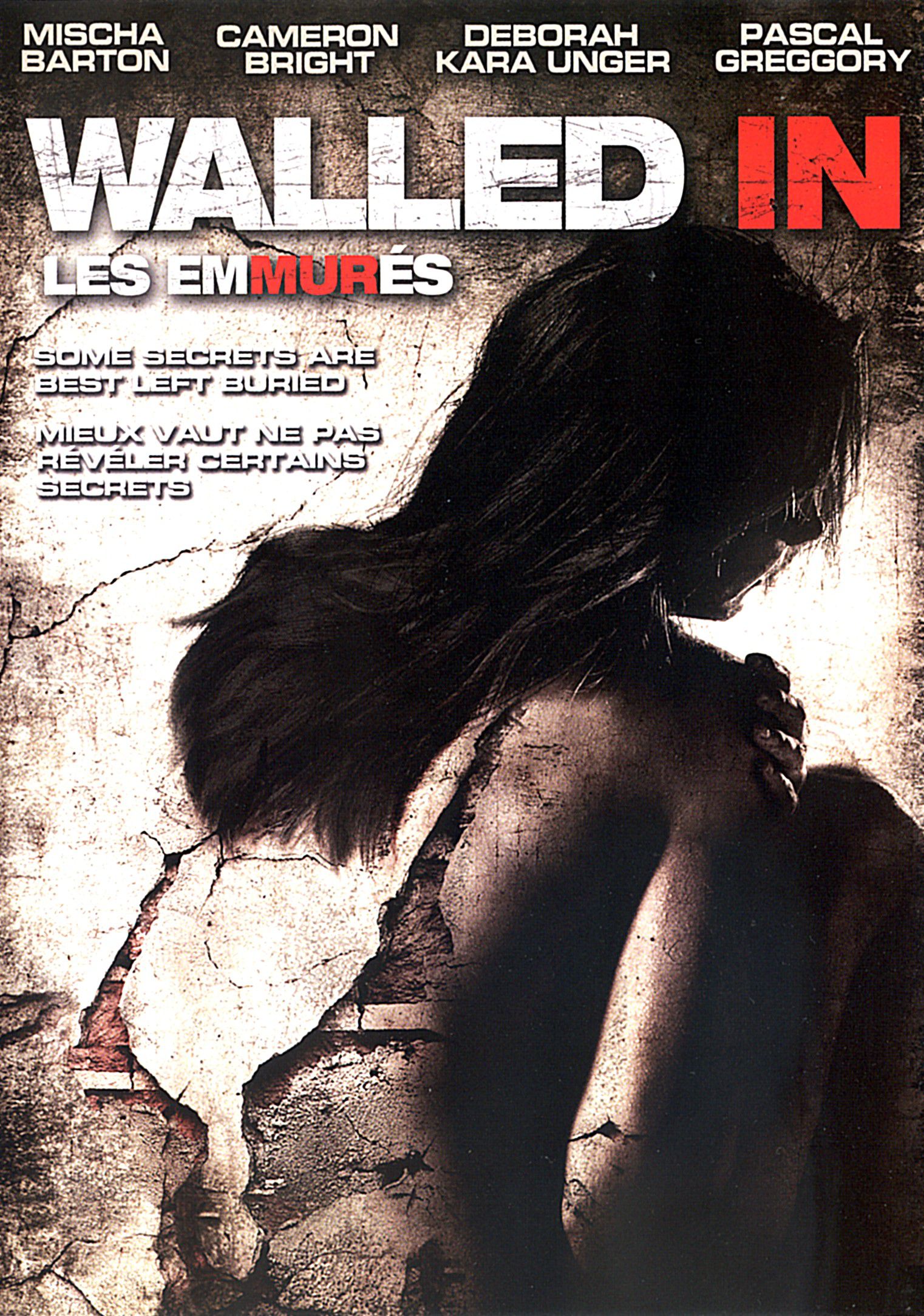 Sam has recently graduated from engineering school and is not very enthusiastic about her first serious job as a demolition expert. She has to supervise the razing of a mysterious isolated building in the middle of nowhere. Guided by the son of the caretaker, she gradually discovers the horrifying secrets of the building. The walls have ears, noses, eyes, mouths… in short they are filled with bodies entombed by a vicious architect years before. As she starts reading the writing on the wall, she progressively faces her own dark past. Sam will have to confront her demons or she’ll become the next victim. Walled In, inspired by Serge Brussolo’s novel “Les emmurés” ( some people consider him to be the French Stephen King ), is a French-Canadian production and Gilles Paquet-Brenner’s first English spoken feature after “Gomez et Tavares” and “Les jolies choses”. Walled In represents a definite change of tone for him. Sam is played by Mischa Barton, whom we all remember from Lawn Dogs ( Golden Raven Bifff 1999 ) and the TV series The O.C.