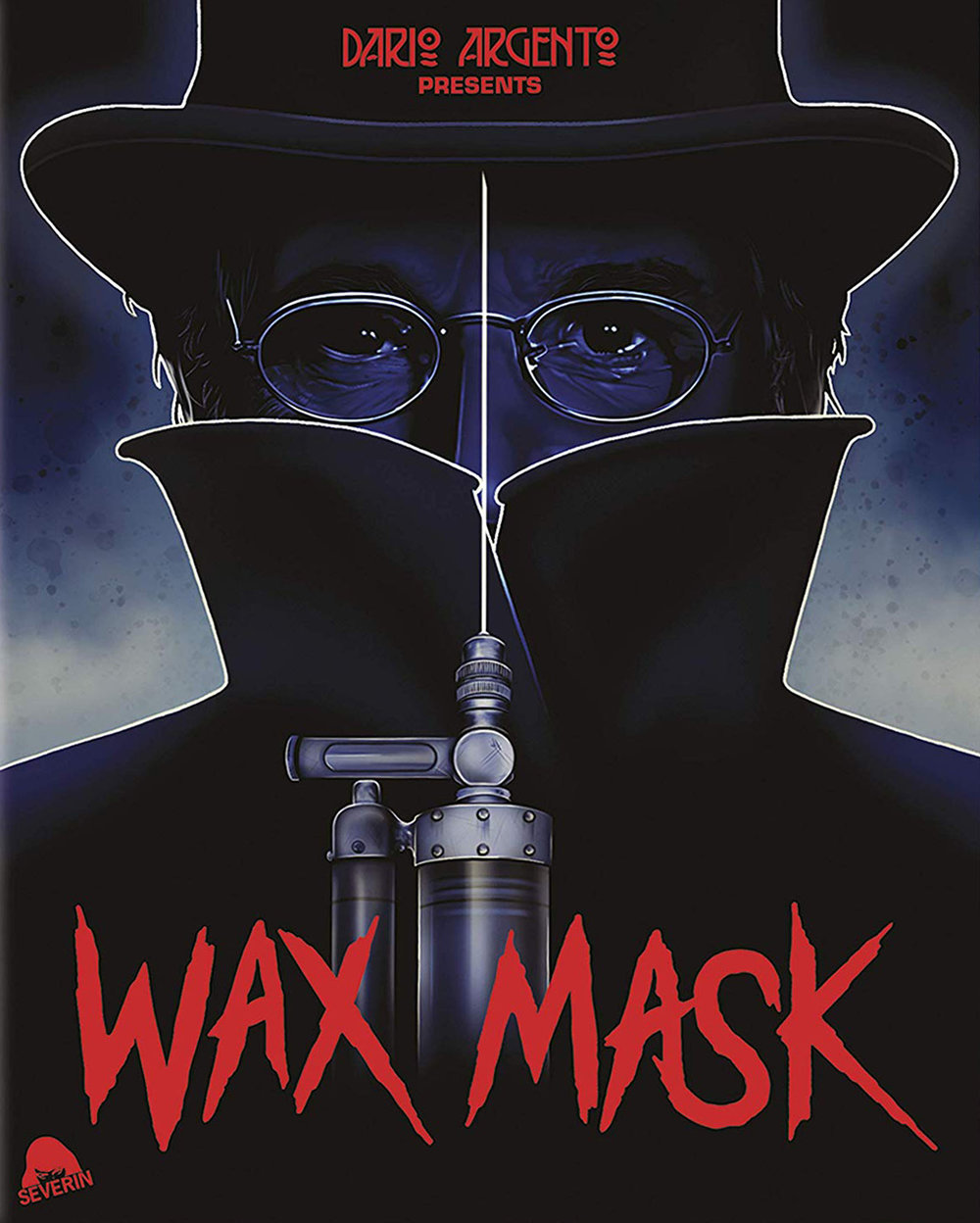 Paris, 1900: a little girl, Sonia, witnesses the slaughter of her parents by a mysterious man with a steel arm. Years later, in Rome, she is hired as a dress maker in a wax museum owned by a sinister artist called Boris Volkoff, who recreates perfect replicas of famous crime scenes. A series of strange deaths leads a young journalist, Andrea, to investigate in the vaults of the museum. Volkoff’s atelier, in which the wax statues are created, appears more like a science lab than a sculptor’s den. In fact, the mysterious Volkoff is none other than the brutal killer of Sonia’s parents, a mind deranged by jealousy in a maimed body, who conceals his disfigured face behind a perfect mask and embalms his victims to display them as museum exhibits. Sonia plunges into a nightmare as Boris attempts to immortalize her in one of his creations.
Gothic
horror is alive and kicking in Wax Mask, a luridly entertaining return to the style of Britain’s Hammer productions of the ‘60s, replete with the requisite ingredients of death, dismemberment, cardboard characters, unsubtle acting, suspense and a soupcon of sex. Directed by Italian f/x maestro Sergio Stivaletti and produced by Italian horror wiz Dario Argento, Wax Mask is dedicated to cult schlock-horror helmer Lucio Fulci. The film was to be directed by Fulci, but after his sudden death in March ’96, the project was inherited by Stivaletti.