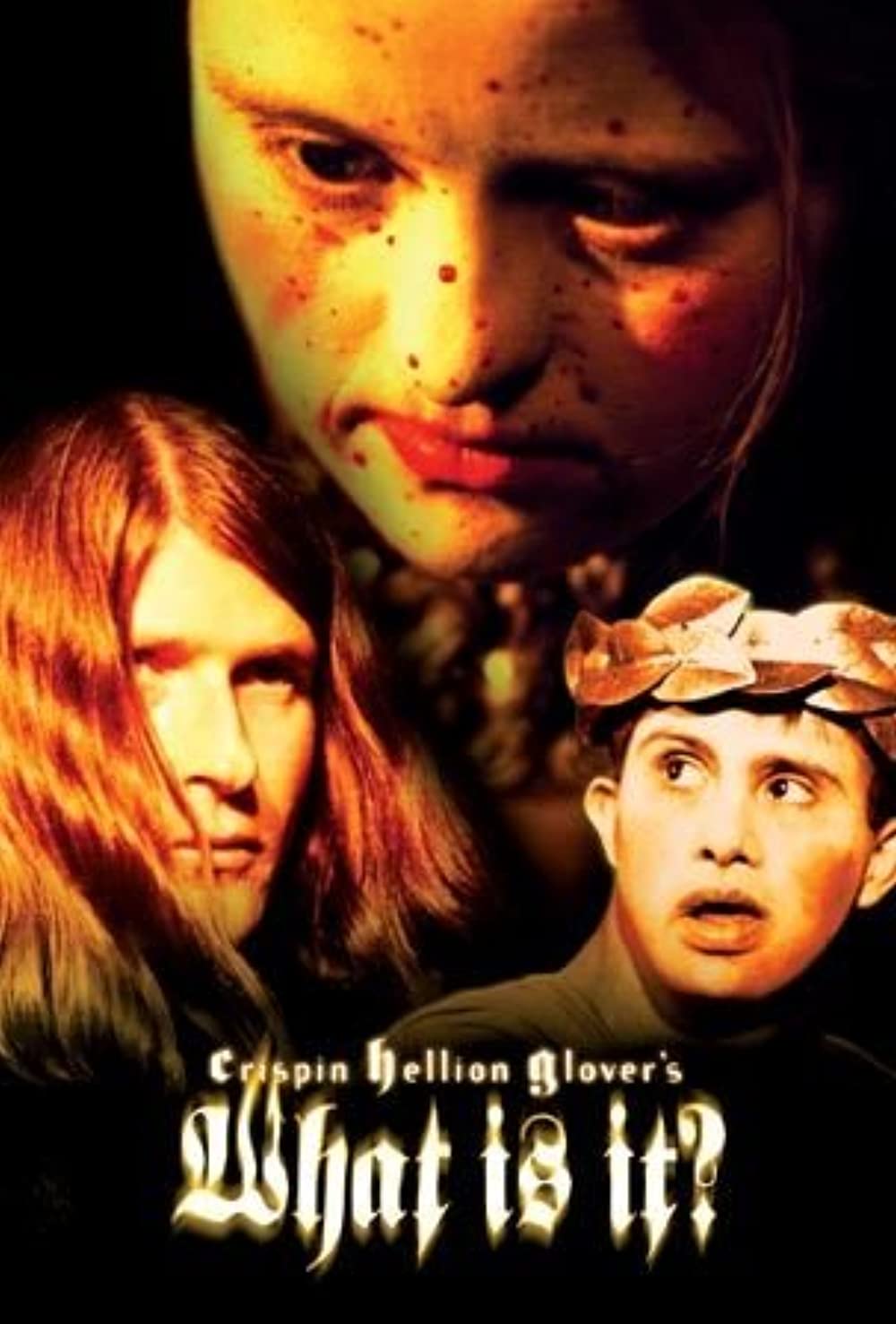 A man with Down syndrome smashes a snail. Another snail arrives and despairs over the death of her fellow gastropod. Then the King arrives in his fantasy underworld. Maybe he’s the conscience or the inner psyche of the snailkiller ? The King has a minstrel. He plays a very racist song. Next we see a man in blackface, who wants to be an invertebrate. To that end he injects himself with snail juice. Then a praying mantis kills a snail and a mentally handicapped person. This is just the beginning. It’s almost impossible to describe What Is It?, the labour of love of actor Crispin Glover (Back to the Future, Charlie’s Angels, Willard). He spent nine years making this amazing piece of experimental cinema, acting as the writer, director, producer, star and sole financier. If you’d ask him what it’s about, he would say : “It’s about the adventures of a young man whose principal interests are snails, salt, a pipe and how to get home. He’s tormented by a hubristic, racist inner psyche.” Most of the cast have Down syndrome and the acts in which they engage will have you squirming in your seats. Glover leaves no taboo untouched in this whirlpool of wild and weird images, which might remind you of Bunuel‘s L‘Age D’or or Jodorowsky‘s Holy Mountain. You might not be able to explain what you’re seeing, but you will not be able to keep your eyes of the screen.