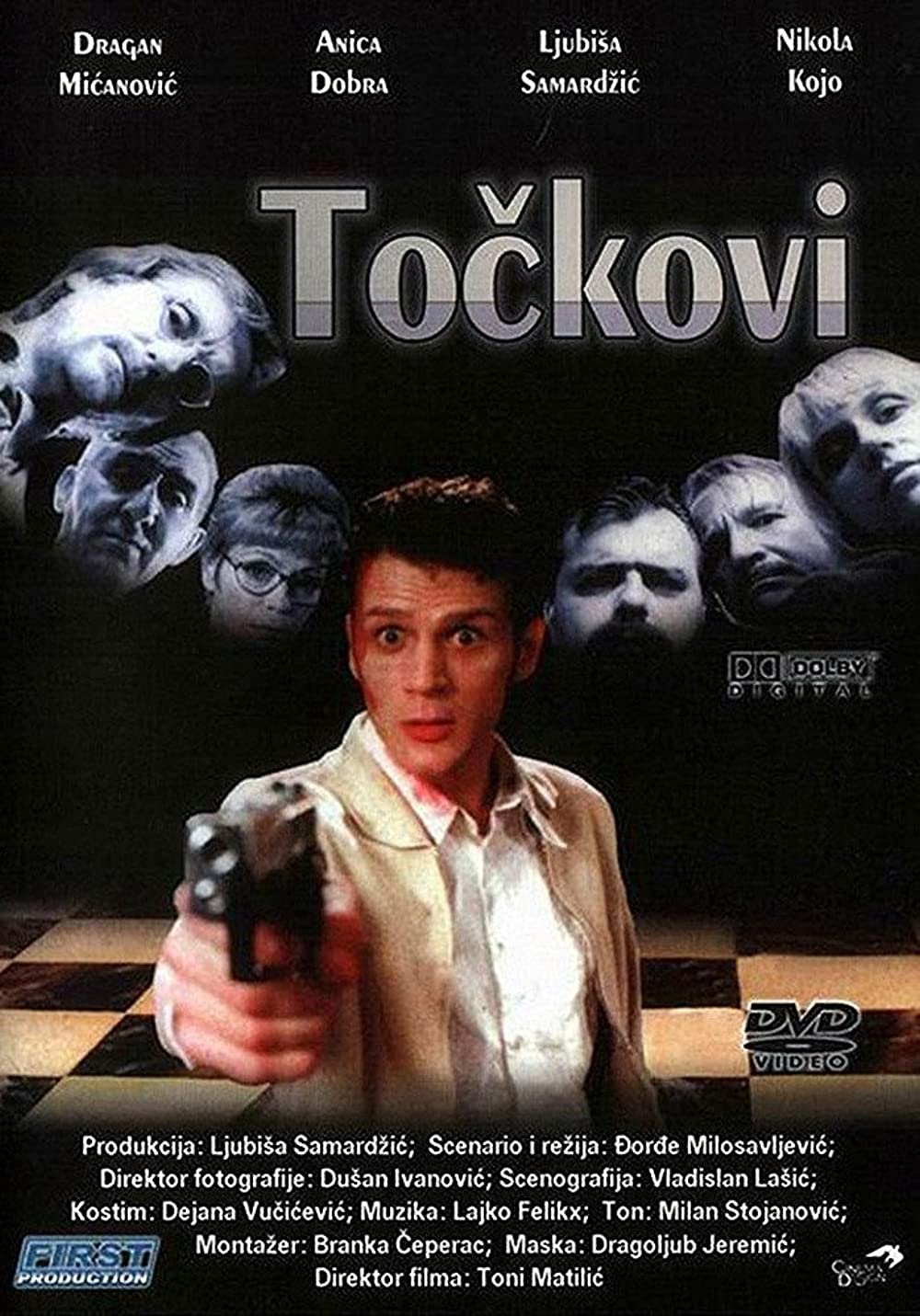 Nemanya, about to get married, needs to borrow money from his father so that he can afford the wedding. He gets into his old car and begins the drive to his birthplace. When he has almost arrived at his destination, a terrible downpour prevents him from continuing. Nemanya manages to pull into a small, eerie motel called The Wheel. He is wary from the start. Something is not right about this off the road, poorly lit motel. The people gathered at The Wheel do not seem to have a reason for being there. They exhibit bizarre behaviour and appear to be hiding something. Then Nemanya is accused of committing a series of murders and terrorising innocent people. Utterly perplexed, he must find a way of defending himself. What he chooses to do is as frightening as the accusations thrown at him. Set in the modern-day outskirts of Belgrade, Wheels explores the dark underworld of crime. It delves into the psychology of the criminal and questions our convictions about who is or who is not a psychopath. First time director Djordje Milosavljevic brings to the film a reverence for psychological thrillers and their strangely calm, sinister characters. But his approach, serious yet audacious, is wholly unique. Milosavljevic creates a dark and twisted tale by plunging right into the heart of a profound fear : underneath every front of ordinariness dwells the capacity for evil. Nuanced performances and an effective use of symbols set a starting tone of unease, making Wheels a horrifying treat.