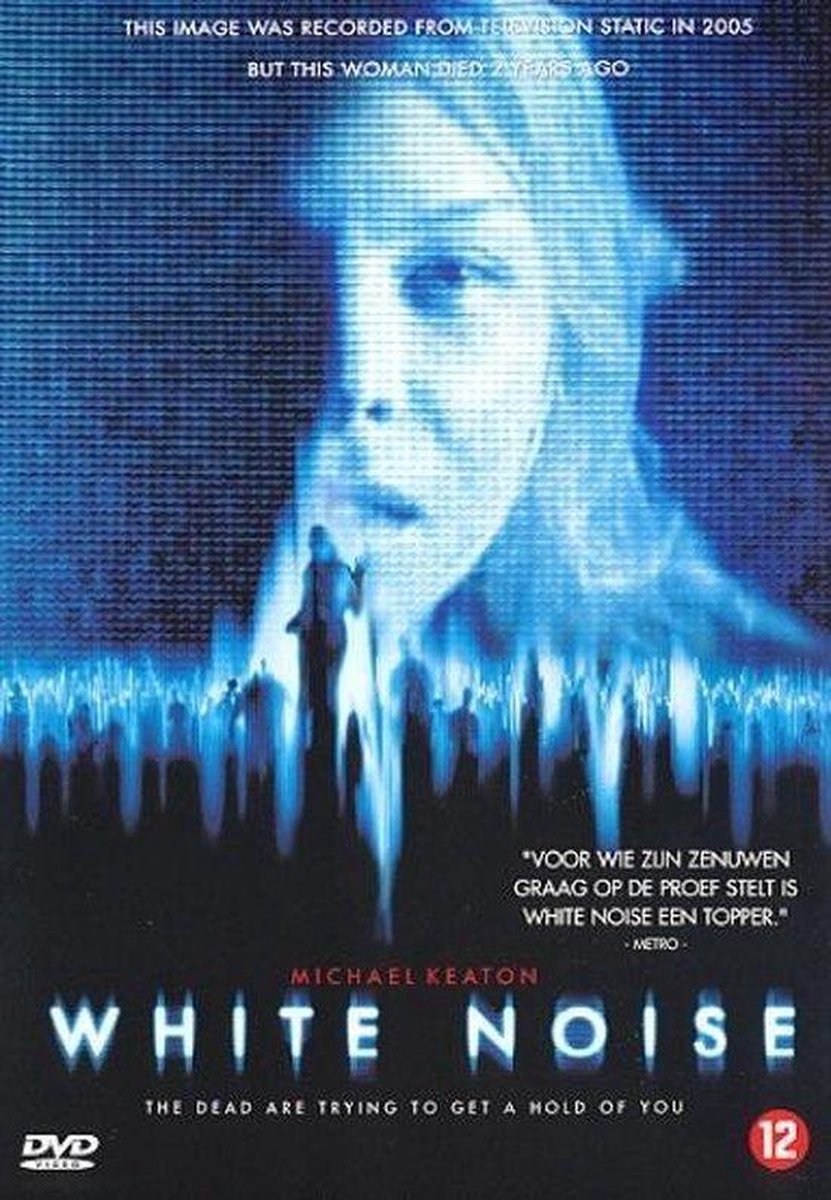 Jonathan Rivers, a successful architect, is married to Anna, a bestselling author. Tragedy sets in when Anna goes missing and is eventually found dead. Jonathan’s world collapses. A while later, he’s contacted by a man named Raymond Price, who claims that he has been receiving Anna’s messages from the afterlife. Jonathan gets drawn into the study of EVP and soon becomes obsessed with recording voices and images from beyond as he is desperate to stay in contact with Anna. He also meets fellow EVP user Sara Tate, who like Jonathan becomes involved in a deeper and darker mystery as he begins to decipher a pattern behind the messages. White Noise is based on the actual study of EVP or Electronic Voice Phenomena, in which the voices of dead people speak to the living via static in electronic devices. This is not your average Hollywood scary movie. It’s enjoyably slow-paced and intense. First-time feature director Geoffrey Sax (BBC’s Spitting Image, The New Statesman, Widows) works well against the clichés of the genre and delivers some chilling images you haven’t seen before. Michael Keaton (Batman, Multiplicity, Jackie Brown) carries the film with his performance of the tortured Jonathan Rivers. Deborah Unger (Crash, Fear X, One Po1nt 0) plays Sara Tate and Ian McNeice (From Hell, Freeze Frame) is Raymond Price.