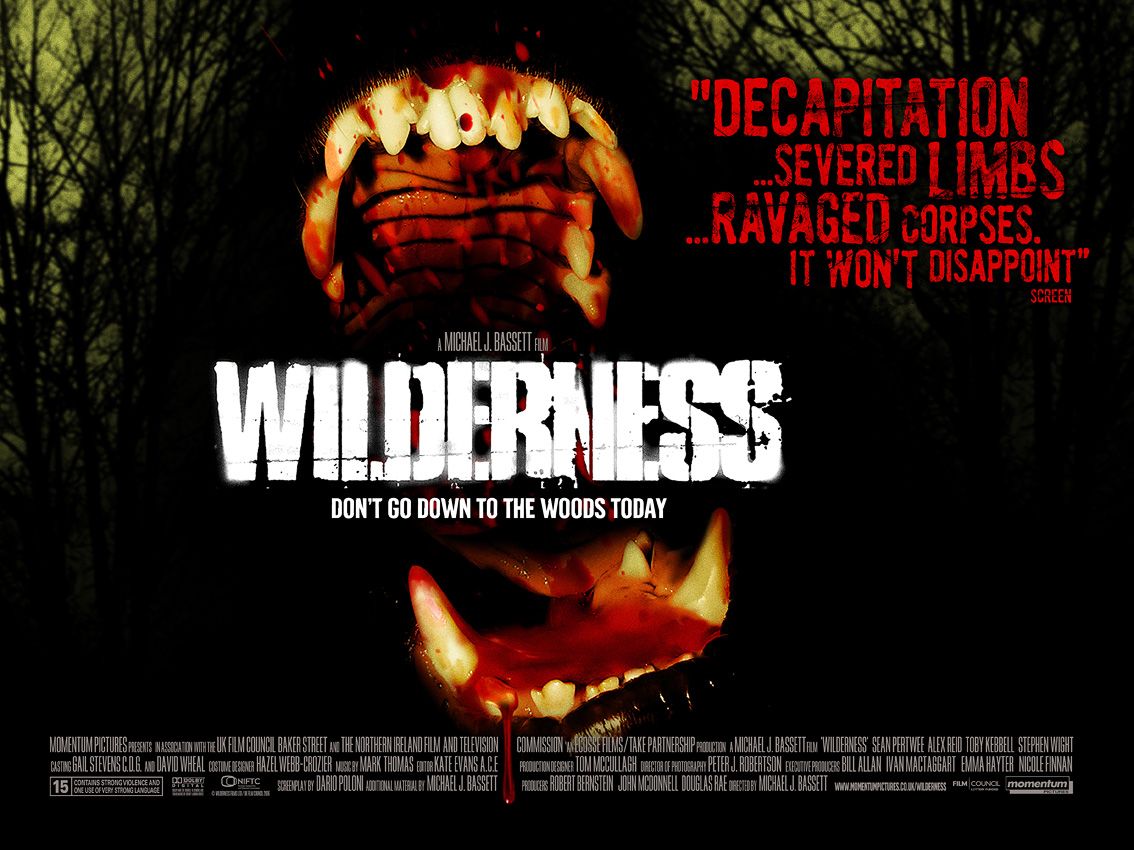 The inmates of Moorgate Young Offenders Institution are beyond the help of the system. They’re too tough to handle and too far gone to be brought back. Their prison is a dumping ground for the young criminals that society cannot deal with. Nothing scares them, nothing and no-one intimidates them. That is until they are sent to the wilderness. They are dropped in an alien world of dense forests, treacherous rivers and jagged coastline. For one week they have to learn to work as a team, to develop character and maybe even discover a new respect for each other. But there’s someone else on the island who wants to teach them a bigger lesson : The Hunter. And they are doomed to become his prey. The only way they’ll survive this bloody ordeal is to stop battling with each other and pull together. Can they unite against their deadly enemy and fight back ? For their first horror production, producers John McDonnell and Robert Bernstein needed someone who had successfully cut his teeth on the genre. Michael J. Bassett, the director of Deathwatch (Festival 2002) was the man for the job. Wilderness is a true hybrid that contains elements of the slasher and horror film, while adding a touch of Lord of the Flies and Battle Royale. It’s fear for the unknown that drives this ensemble piece, led by Sean Pertwee (Event Horizon, Dog Soldiers, Equilibrium) and Alex Reid (Arachnid, The Descent).