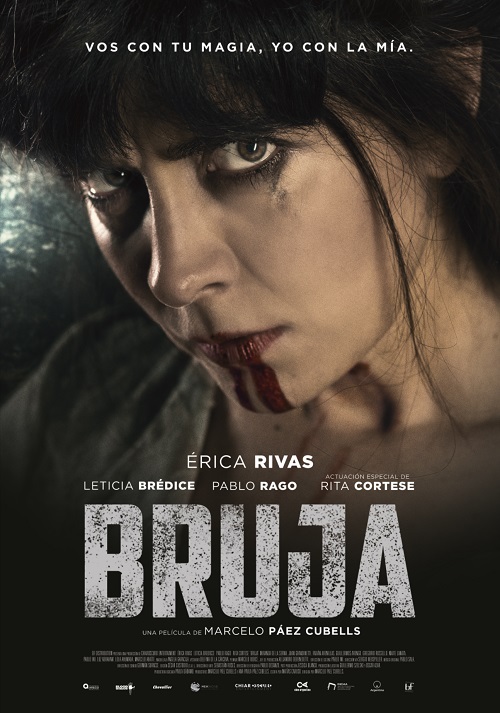 Selena is a single mother – but she doesn’t give a fuck. Her daughter Belén is 17 and dying to get out of the house, which she doesn’t like one bit. Luckily she can forget her worries a little by working in her garden, feeding her goats and chickens, biking to the grocery store or practicing black magic. Feminist, bohemian and a witch? That’s a touch much for the villagers, who put her on their ignore list. Again: she doesn’t give a fuck. But when Belén and a handful of other local daughters are kidnapped and end up in a prostitution network with ties to several politicians and policemen, Selena goes berserk. Berserk on the patriarchal society that has been pushing her and her family around for too long and that will now regret it. Buh-bye hippie witch, hello merciless angel of vengeance. Erica Rivas (WILD TALES, TETRO) is out of this world in the role of spited spell-caster: she’s intense, sensual, powerful and yet fragile, a Woman on the Verge of a Nervous Breakdown, pushed over the edge to the point of no return. WITCH is drenched in the Latin-American melodrama tradition and seventies horror but the witch as a feminist warrior is very much of this time.