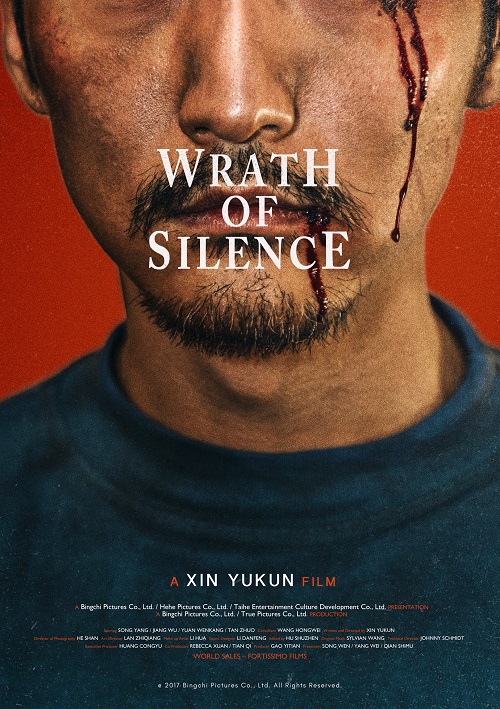 When Zhang Baomin returns to his native village in the arid north of China, he immediately notices that something is wrong. His son has disappeared and life in the village has come to a standstill. It looks like one of those forgotten places in spaghetti westerns where men only find solace in drinking at the local saloon. When he starts investigating he crosses the path of a man as evil as the devil in person. Chang Wannian (played by Jiang Wu, seen in Jia Zhangke’s epic A Touch of Sin) is a man with a plan : he wants to control all the coalmines in the region, by any means necessary… Life will bring these two men together in a duel without a happy end. We are very excited to bring you the third movie by director Xin Yukun, who’s already won Best Actor and Jury prizes at the very first Chinese Film Festival. In spite of his tender age he’s made a name for himself with The Coffin in the Mountain, presented at the Venice Film Festival. With Wrath of Silence he proves to be one of the most interesting contemporary filmmakers in Asia. He combines the visual mastery of Park Chan-wook and Johnnie To with a critical take on contemporary China, just like Jia Zhangke and Hou Hsiao-Hsien before him.