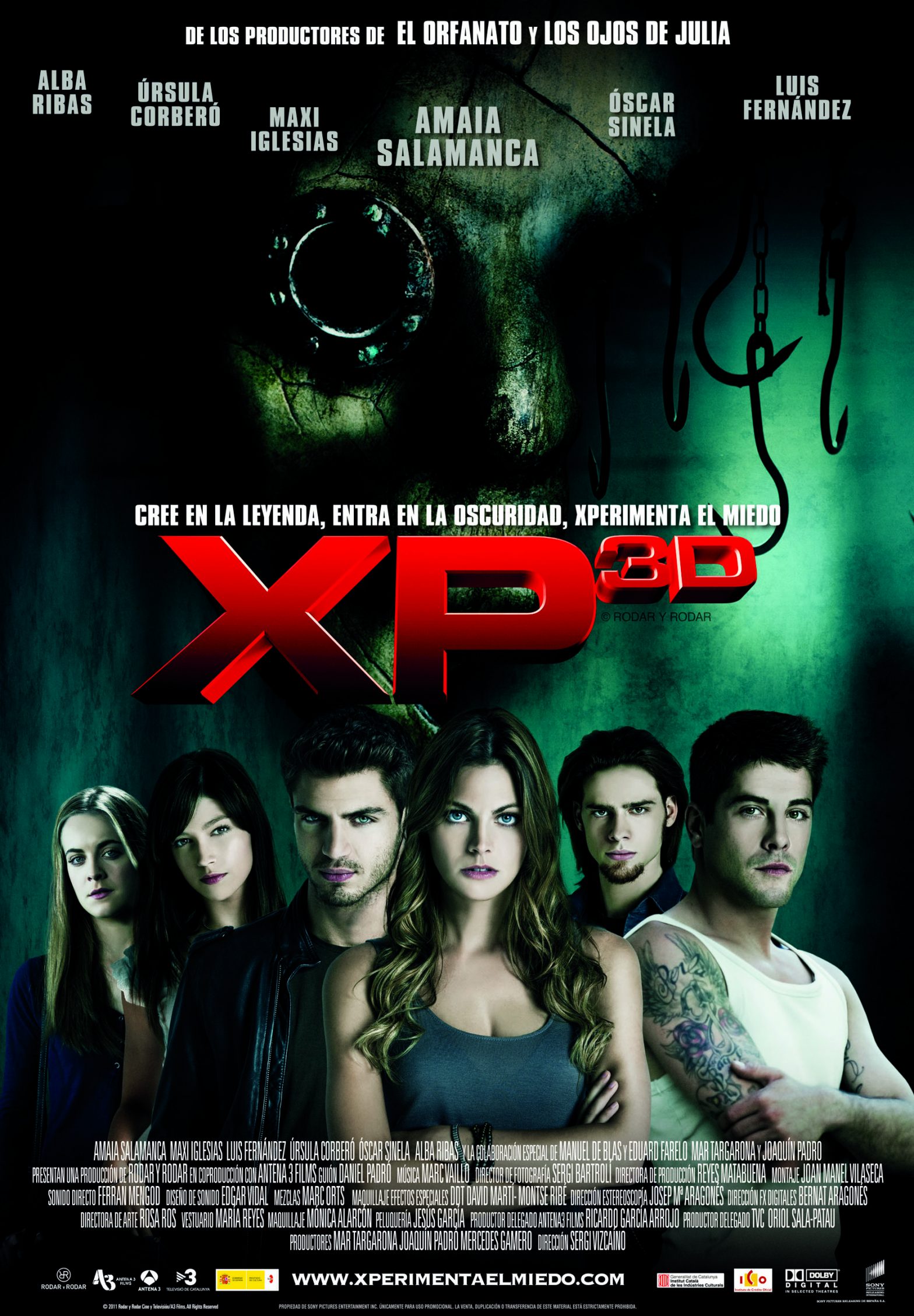 Five medical school students decide to go on a trip in order to notch up their grades. The location chosen for their work, an abandoned mining town, is evidently less stylish than the Costa Brava and the subject is quite another barrel of hamster dissection. The boss of this ghost town is Dr. Matarga, the Iberian version of Dr. Mengele, who’s known for having increased the area’s mortality rate. The guy’s been studying torture since the Spanish Civil War and has even put his own death on his to-do list. For our ectoplasmic butcher, the visit of these five future doctors is pretty timely. He just had a hole in his clientele and his knife had started to rust from the lack of slaughter. Paranormal Experience 3D, a new horrific production from Rodar y Rodar, who have already given us The Orphanage and Julia’s Eyes ( presented at last year’s BIFFF ), tastes like guilty pleasure for all scary movie lovers. Director Sergi Vizcaino warns us right away: “We will lead the public to some scary places where 3D will transport them to their worst nightmares”.