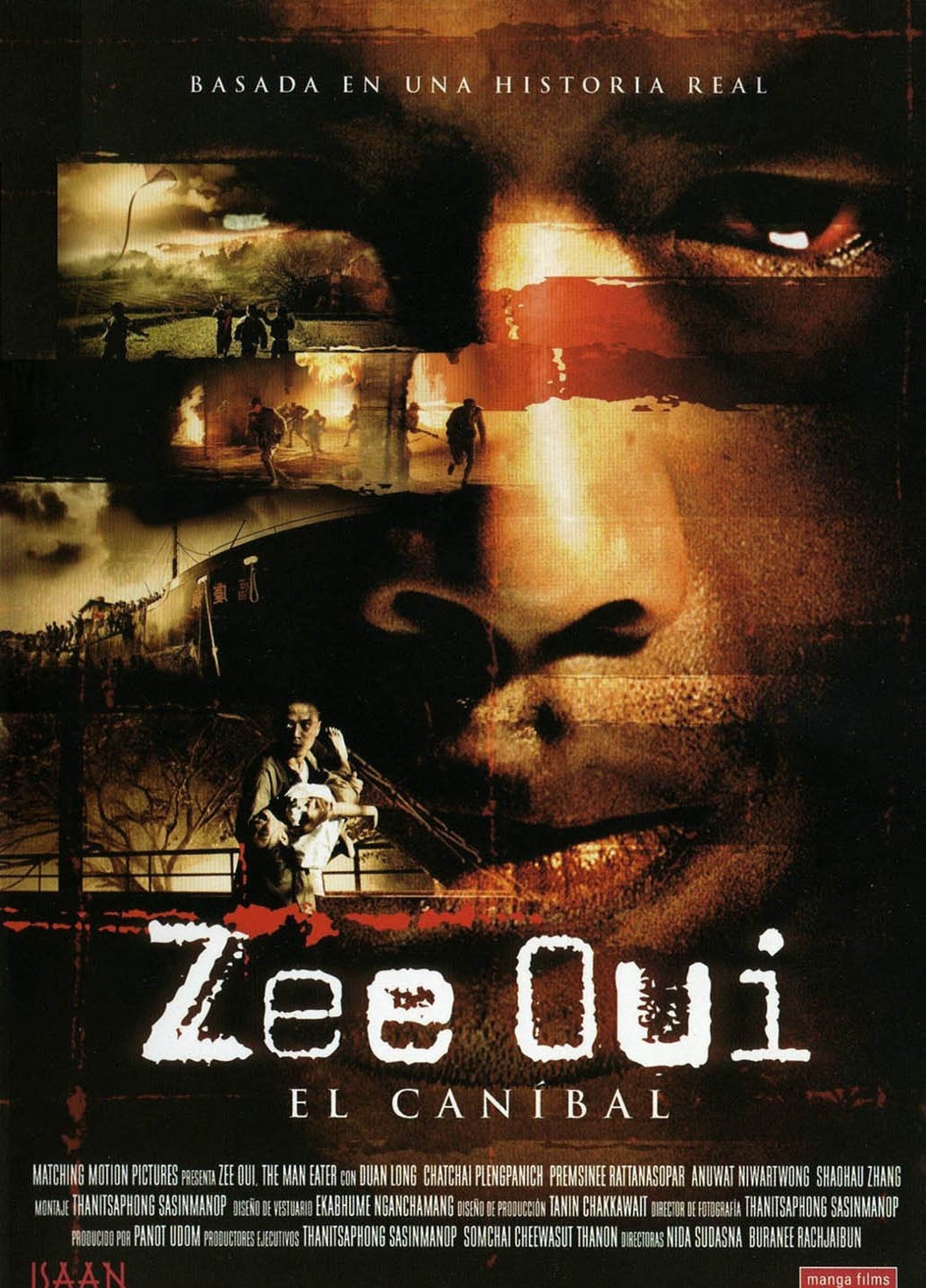 In 1946, a young asthmatic man from China immigrated to Thailand in hope of a better life. After being renamed Zee- Oui by the customs officials, he suffers nothing but hardship and humiliation. Desperately trying to survive in this new world, Zee-Oui becomes ill. His instincts increasingly oppress his thoughts and behavior. They drive him to use his only possession, a knife he inherited from his mother, to abduct and kill children. By consuming their heart and liver, he believes this will make him stronger. Whenever he feels weak, Zee-Oui starts to kill again, causing a wave of panic and terror in Thailand. Dara is a young reporter from the Siam Daily newspaper. When she was a little girl, her twin sister was brutally murdered. This motivates her to get hot on the heels of the cannibal-killer. The story of Zee-Oui has become a legend that still strikes fear in the heart of every Thai. The skinny Chinese man with the murderous knife has been portrayed countless times in television programs and movies. For the first time, young female directors Nida Sudasna and Buranee Rachjaibun try to distinguish fact from fiction. Their chilling feature, nominated for 8 Thai academy awards, is Thailand’s answer to recent realistic serial killer features such as Patty Jenkins’ Monster and Matthew Bright’s Bundy.