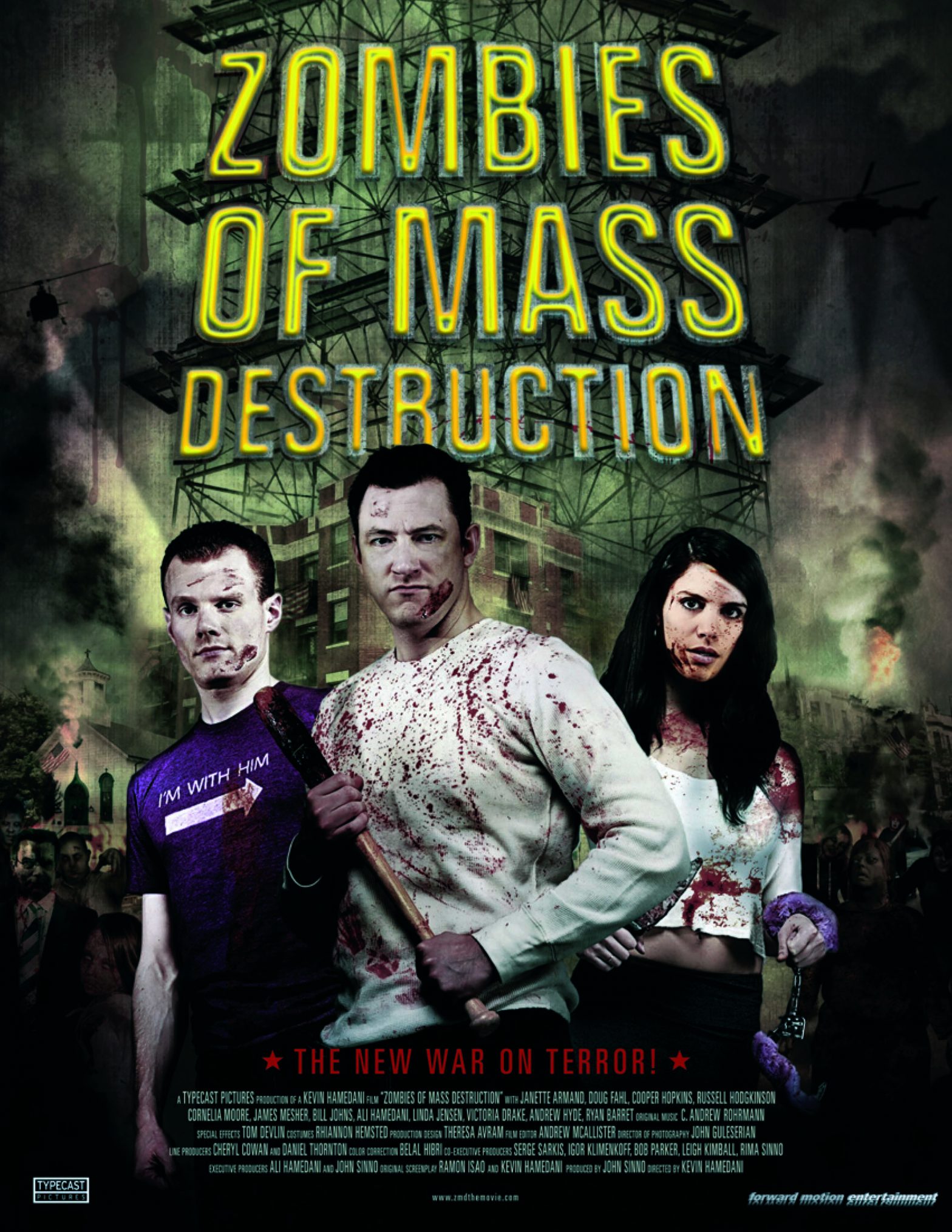 2003, the US have invaded Iraq. Port Gamble, a small fishing town in the Northwest, is going through some tough economic times. There’s no longer any fish to be caught and the locals are looking for someone to blame. Their first victim is Frida, a college student with Arab roots who’s come back for the summer to help out in her father’s restaurant. But who wants to be served by a “terrorist” ? Victim number two is Tom. Years ago he left Port Gamble to come out of the closet in the big city. Now he’s finally found the courage to tell his parents, with his lover Lance in tow as moral support. When hordes of flesh eating zombies invade Port Gamble, the narrow- minded locals and the liberal city slickers have to bond together in order to survive. You’ve got two kinds of zombie flics. In the first, the undead are just an excuse for a gore fest. In the second, our beloved brain eaters serve as a metaphor to denounce the many wrongs of our world. Not that we don’t like a decent hack and slash orgy, but we’ve always had a preference for the George A. Romero school of zombie horror. Zombies of Mass Destruction, the first feature of young Kevin Hamedani, enthusiastically denounces homophobia, islamophobia, terror phobia and other kinds of 21st century popular entertainment, without being stingy on the necessary messing around with intestines, limbs and bodily fluids.