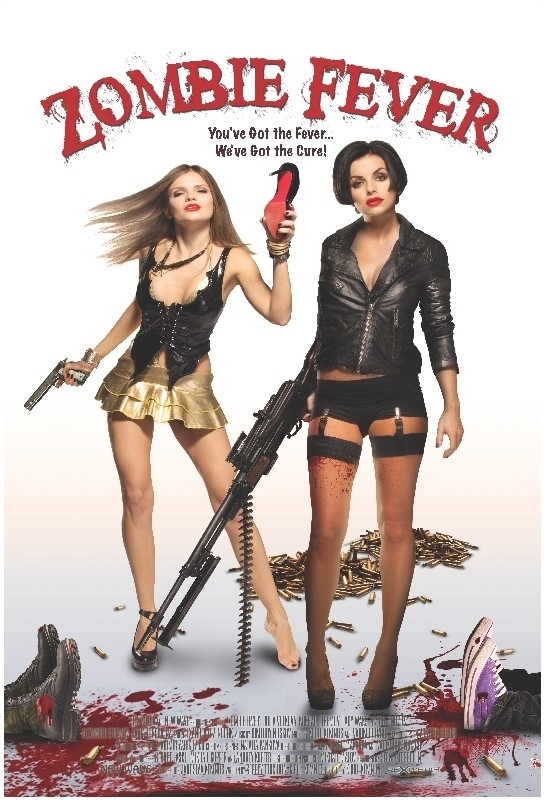 Ivan suffers from severe panic attacks and insecurities and is too scared to take any steps to fix his miserable life. After losing another worthless job, he joins his good friend Valera for a beach party, where they meet Natalia… the love of Ivan’s life. Unfortunately, a meteor hits the Earth on the very same night and starts spreading a very familiar infection. Soon the party turns into a bloodbath where everyone is in serious danger of being torn apart by hordes of zombies. Those who are bitten get infected and gradually turn into mad creatures trying to attack anyone who feels fear, in other words, everyone ! These zombies can smell human fear from miles away, which makes their numbers increase exponentially and rapidly reducers the numbers of live humans. Gradually Ivan and his friends understand that the only way to survive is to get rid of their fear. Vodka and heavy drugs seem to be their only chance ! Kirill Kemnits’ Zombie Fever ( almost based on a true story ) is a roaring tribute of a genre fan for genre fans. If you love politically incorrect madness, then this outrageous comedy, steeped in a barrel of horrors, is the one not to miss. Think of Zombies of Mass Destruction ( BIFFF 2010 ), mixed with Shaun of the Dead and add the sexy Julia Volkova ( ex-singer from the band t.ATu ) as the icing on the cake. Welcooome !!!