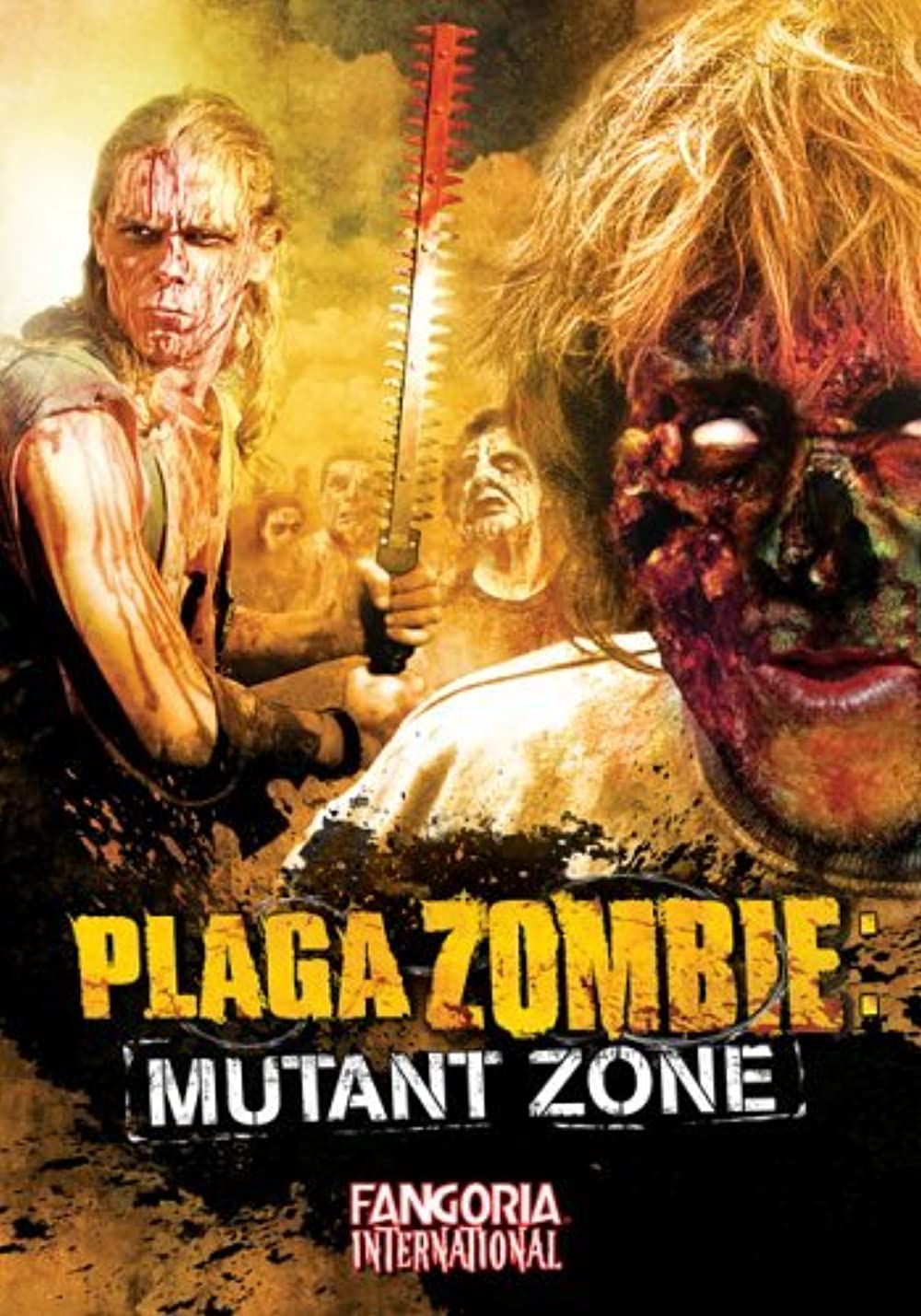 The FBI tests a virus developed by aliens in a little town. But what looks like a simple experiment, begins to transform people into killer zombies. The FBI decided to isolate the town from the rest of the world. But this is a decision that the few survivors will not accept. Now wrestler John West, medical student Bill Johnson and computer nerd Max Giggs will try to find a map that contains the only exit from town. On the way, they will have to fight thousands of zombies and discover the connection between the aliens and the undead.

A zombie movie from Argentina ?! Not very likely. But in 1997 a group of friends raised 187 dollars to make a full length feature in their favourite genre. That’s how Plaga Zombie was born, shot on video and with the enthusiastic support of hundreds of friends, extras and fans. Plaga Zombie : Zona Mutante is the blood-soaked and hilarious follow-up to this remarkable achievement. It’s just as ultra-low budget as the first one, but stuffed to the brink with dark humour, energetic performances and outrageous splatter effects. Plaga Zombie : Zona Mutante shows us how entertaining a truly inspired amateur movie can be.