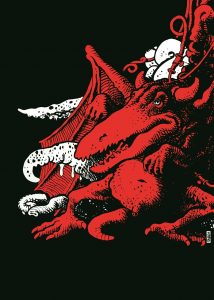 Without being presumptuous, we can say that Peymey Diffusion have succeeded, in two years, in imposing the Brussels International Fantastic Film Festival as one of the most important cinematographic events in Belgium: the 3rd edition of the festival expects more than 35 000 spectators. Is it a matter of luck or skill? In any case, it is not a miracle. Talking about fantastic and science-fiction nowadays is to talk about a phenomenon, that of an extraordinary enthusiasm from the audience for this kind of production. Let’s list only a few figures: out of the 20 most profitable films in the United States, 10 films belong to this genre (they occupy the first 6 places); in 1981, Fantastic, Horror and Science-Fiction represented 50% of the global turnover of the film industry; in 1984, no less than 60 Fantastic films were presented in Cannes within the scope of the film market. One can claim that Fantastic gives a second chance to the film industry: its increased importance in cinema corresponds to an overall turnaround of cinema. It is a return to dream and to the marvelous, to the will to make a spectacle out of it. To be loved, the 7th Art must be the reflection of “our most tough illusions and our most buried desires” (Jacques Seguela), and the Fantastic, insofar as its only rule is Imagination, is the cinema of dream par excellence. For that matter, its history merges into the cinema’s: Melies, one of the very first directors (“Voyage dans la lune”, 1902) worked in Fantastic; a lot of the first noteworthy works of cinema come from Fantastic and Science-Fiction genres (“Metropolis” by Lang, “Freaks” by Browning,…) and the new flowers of the genre, like “Alien” or “2001: A Space Odyssey” win their spurs from a tradition as old as the whole cinema world. It was thereby logical for that type of cinema to give a new energy to the film industry – which was in difficulty – and to become its spearhead: we no longer count the successes, nor the ambitious projects in the making, nor the “big machines” on our screens… And, at the same time, we no longer count the “flops”, those films that cost crazy amounts of money and that are shunned by the audience… Because there is no magic formula. Fantastic and Sci-Fi are not necessarily synonymous with success, they do not necessarily unlock the cash drawer; the apologists of dream or nightmare that are Spielberg, Lucas, Scott or Carpenter may be dreamers, but they are above all terribly efficient professionals. Thus, it was not enough to imagine a Fantastic and Science-Fiction Festival for it to bring success… So, PEYMEY DIFFUSION, the nonprofit organization organizing the Brussels International Fantastic and Science-Fiction Film Festival is far from being a first-timer. Before organizing the 1st edition of this Festival, PEYMEY had already organized 6 festivals, 2 music groups’ tours, 2 exhibitions, a film club, a series of “Nuits du Cinéma” – in English, “Film Nights” – of which it is the creator in Belgium, etc. In other words, it has already tried its hand! Since then, it has been (co)-organizer and often instigator of events as disparate as the “Italian Comedy Festival”, the “Arab Film Festival”, the “Biennial Italian Film Festival”, etc. totaling, since its creation in 1979, more than 121 000 spectators. Of course, these 121 000 spectators would fit in a soccer stadium (in the USA), but it’s still quite good when you know that Peymey is exclusively animated by a team of volunteers working in a 20 square meters office! Peymey Diffusion includes 5 permanent members of staff (2 girls and 3 boys) and swells its workforce, in a rush, to 60 people who are crazy about cinema and who give to the Festival that very particular atmosphere which characterizes it… Here are a few words to present you the 3rd edition of the Festival whose quality seems rather high to us. But we will let you judge for yourself. Enjoy the Festival. 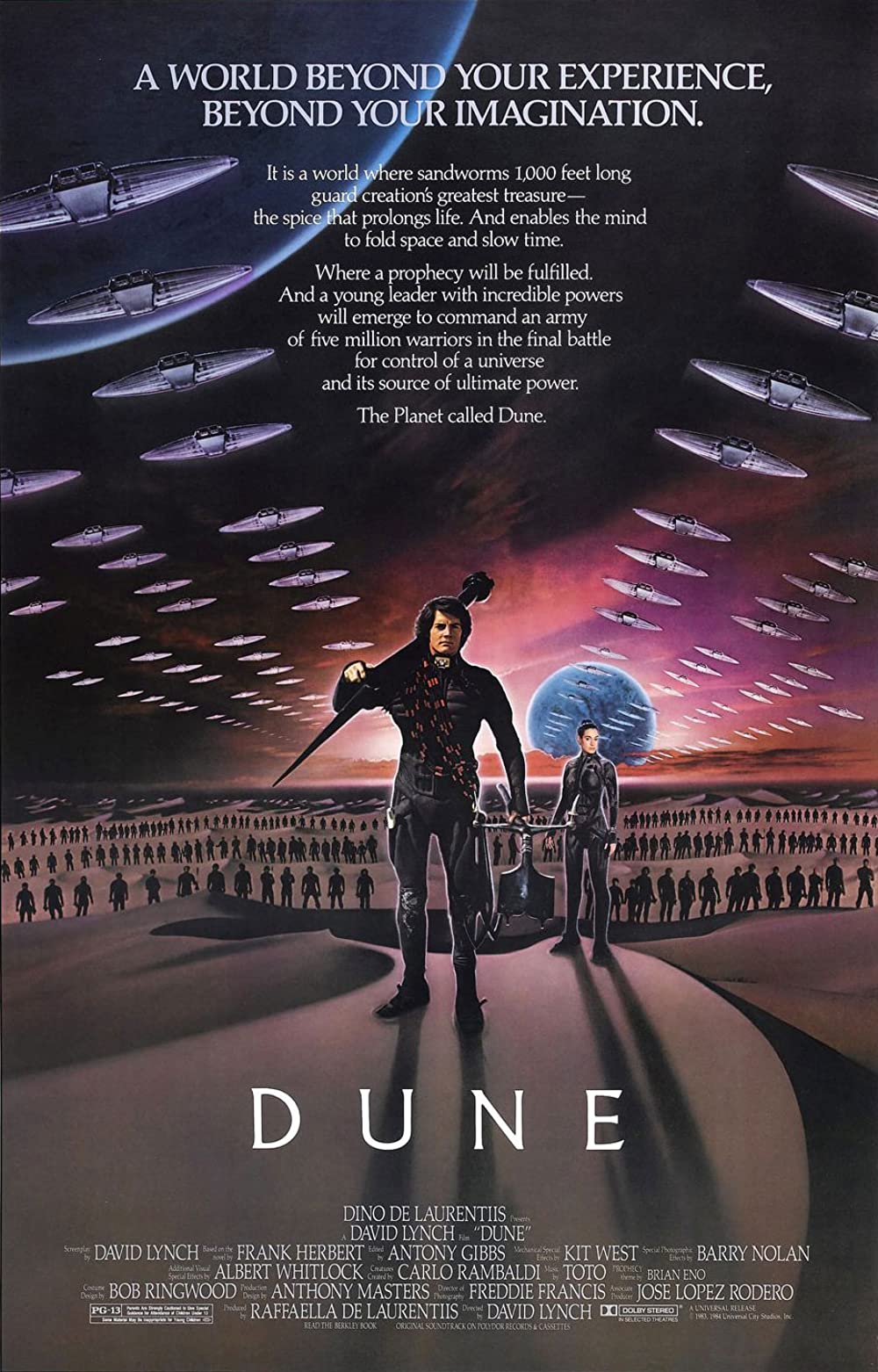 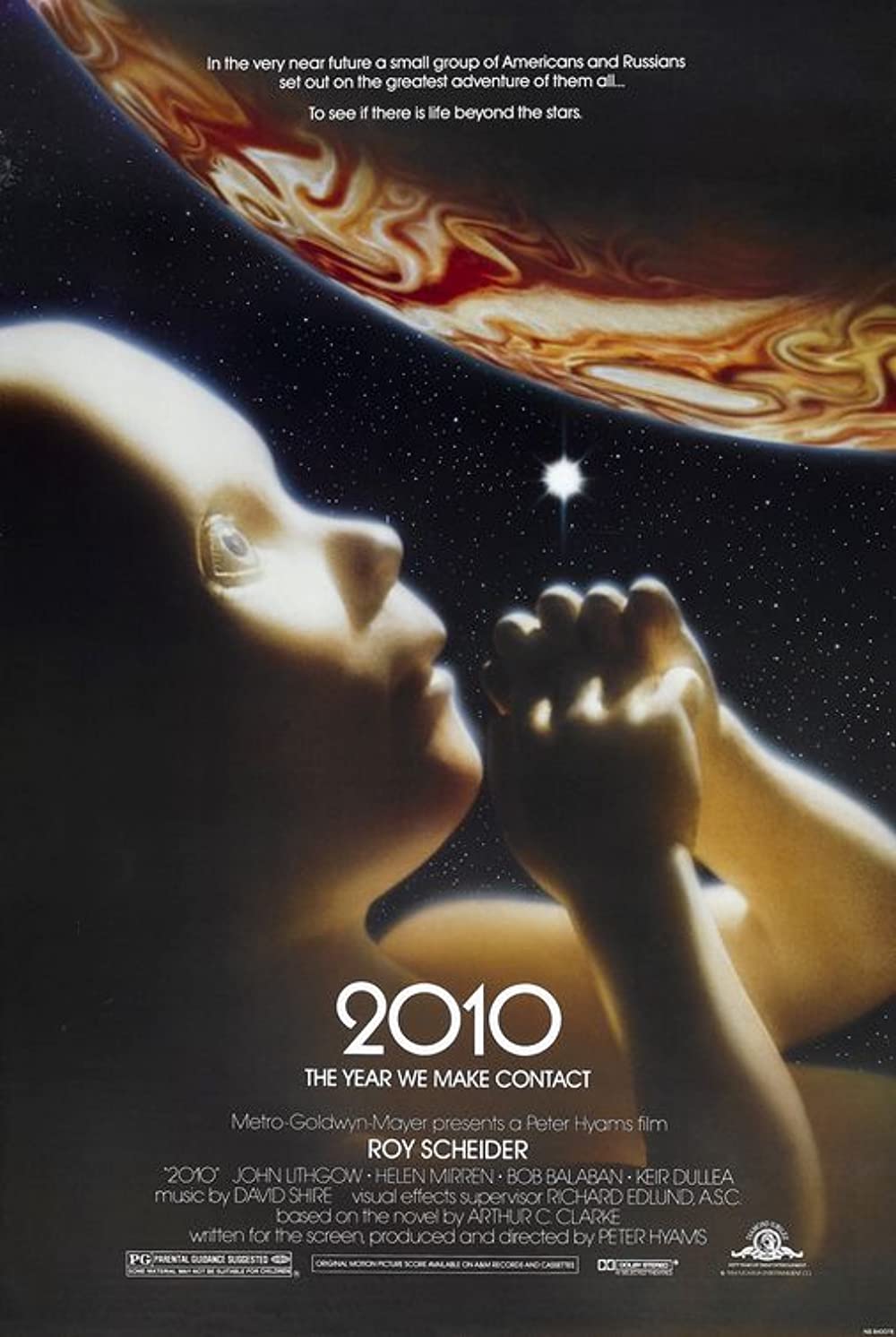