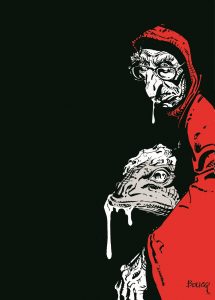 We thought it was over, we had made up our minds about it, we had grieved already… We thought we would be forever the only ones, in Belgium, who thought that the Brussels International Fantastic Film Festival was likely to really count internationally (besides a few far-sighted sponsors). Of course, of course, the public had always been there to support us, as well as the press. Moreover, we did not really have to beg for producers from all over the world to come present their movies here anymore. And eventually, we no longer had to introduce ourselves to the world-renowned personalities that we wanted to invite. Yet we felt greatly alone in our efforts. Only the La Communauté Française seemed sensitive to it, which for nearly three years had been giving us the most part of our subsidies, barely allowing us to stay afloat. Added to the various aids from which we benefit, the aid from the public authorities only covered a little less than 1/10th of our budget! We obviously continued to haunt the mazes of ministries, as intrepid braggarts, proclaiming everywhere our vital role as ambassadors of a dynamic and inventive Belgium. But our soul had to make itself very small and our hopes had diminished in front of the harsh speeches of state reasons: budgetary restrictions, cultural giants to preserve, political independence of the Fantastic Film Festival, budget cuts again, limited bilingualism, … So, we were pleasantly surprised when, awakened by who knows what prince charming, his name be a thousand times blessed, the Region got into motion! It was first of all Minister Picque, a long-time fan of the Festival, who greatly increased his aid, joining the action to the word and at the same time pulling us out of a bad financial situation that we were going to be forced to face (no more hotel sponsors for our traditional thirty guests, no more “transport-films” provided by the Ministry of Foreign Affairs for our 3 world previews, our 23 European previews and our 40 Belgian previews, which only about ten are distributed in Belgium). It was then Minister Chabert who seems to have been really sensitive to the international issues of the Festival, since he, on the one hand, decided to upgrade our Grand Prix in a very significant way and, on the other hand, gave us a subsidy devoted solely to the promotion of the event abroad! Phew! It seems that Mother (public) Providence is not completely deaf as a doorknob: maybe that someday we will have the means of our ambition. Because nothing is set in stone yet: the Festival is still fragile with its 70 French and Dutch speaking volunteers that help a permanent team composed of only 6 people, sparsely paid, and with its budget constituted for more than 50% of exchanges… Moreover, the Festival is yet far from being a privileged meeting place that every international event of this size should be… There is still work to do. One step at a time… For the time being, we hope to see many of you at the Festival – which will ring the 12 strokes of Hong-Kong with a retrospective on 10 years of fantastic cinema from Hong-Kong presented at the cultural center of the Communauté Française (Le Botanique), – which introduced a Public Prize open to the 69 previews of the Festival (besides the closing movie) representing fifteen nations; the PEGASE will be awarded by all Festival subscribers and is therefore added to our “upgraded” Grand Prix and to the two special Prizes awarded this year by a jury gathering five personalities from different nations within a selection of 18 films, – which will welcome prestigious guests such as Irvin KERSHNER, Alan BATES, Ray HARRYHAUSEN (president of the make-up jury), Robert ENGLUND, … – which ensured that the public did not have to choose among our 86 screenings to be able to watch ALL the films that we are presenting, – which maintains, thanks to the support of the French Community Commission of the Brussels-Capital region, its defense of European film by presenting 19 full-length films, and by screening a selection of 24 short films to a jury coming from 9 nations – and which, on top of that, invites you to its exhibitions, its Vampire Ball at the Théâtre Résidence Palace, its Nuit du Cinéma (the 25th of the kind), at its Midnight screenings, its make-up contest, and do not forget to come have a good laugh with the Magic Land Theater, In short, we hope you will have a wonderful time at the Fantastic Film Festival. 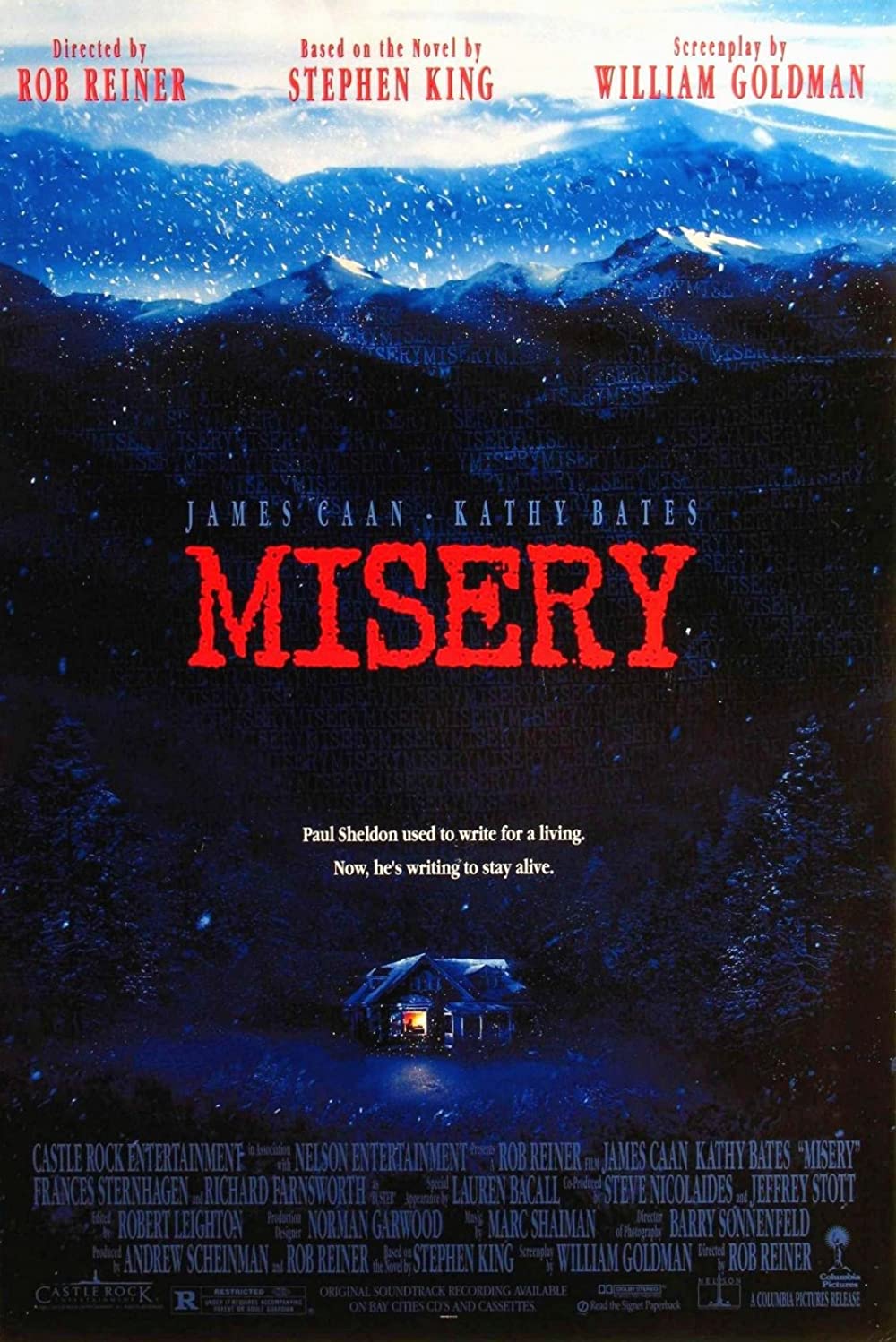 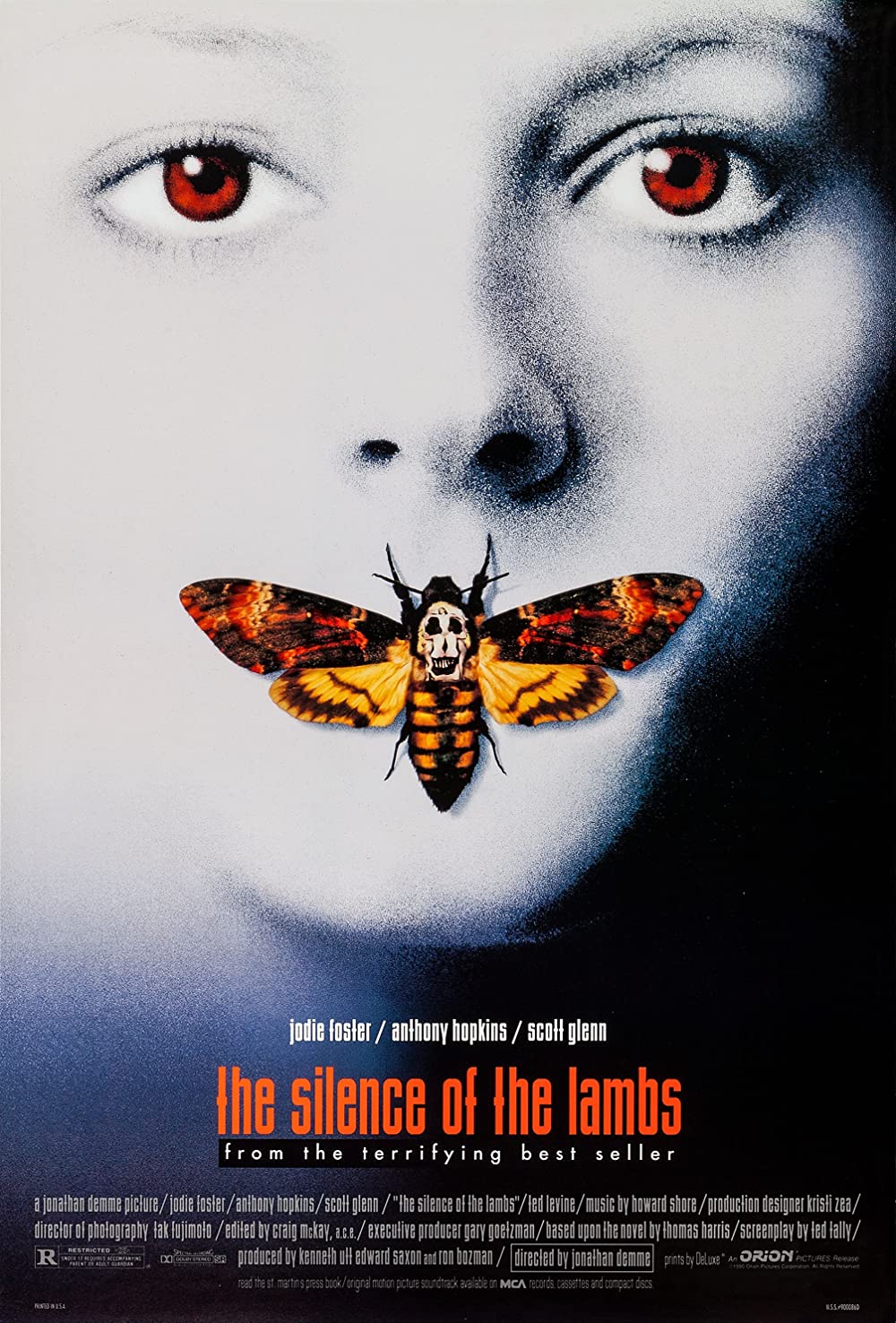