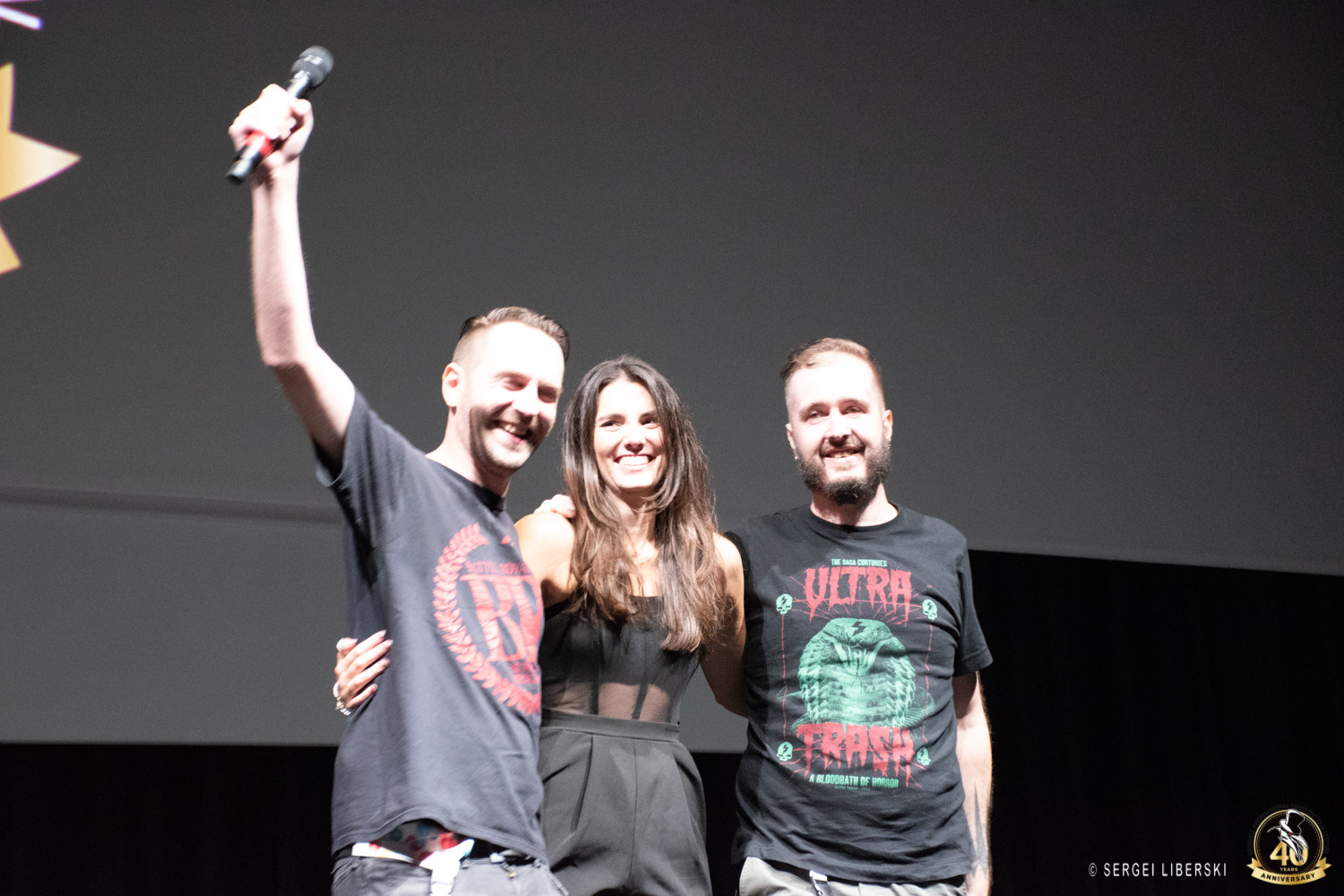 British actress Alice Lucy is making her feature film debut in „Mad Heidi“. She was raised in Spain and Britain and owns a second-dan black belt in Taekwondo. As co-founder of the theatre & production company „Calenta“ she has created and played in several plays and short films.