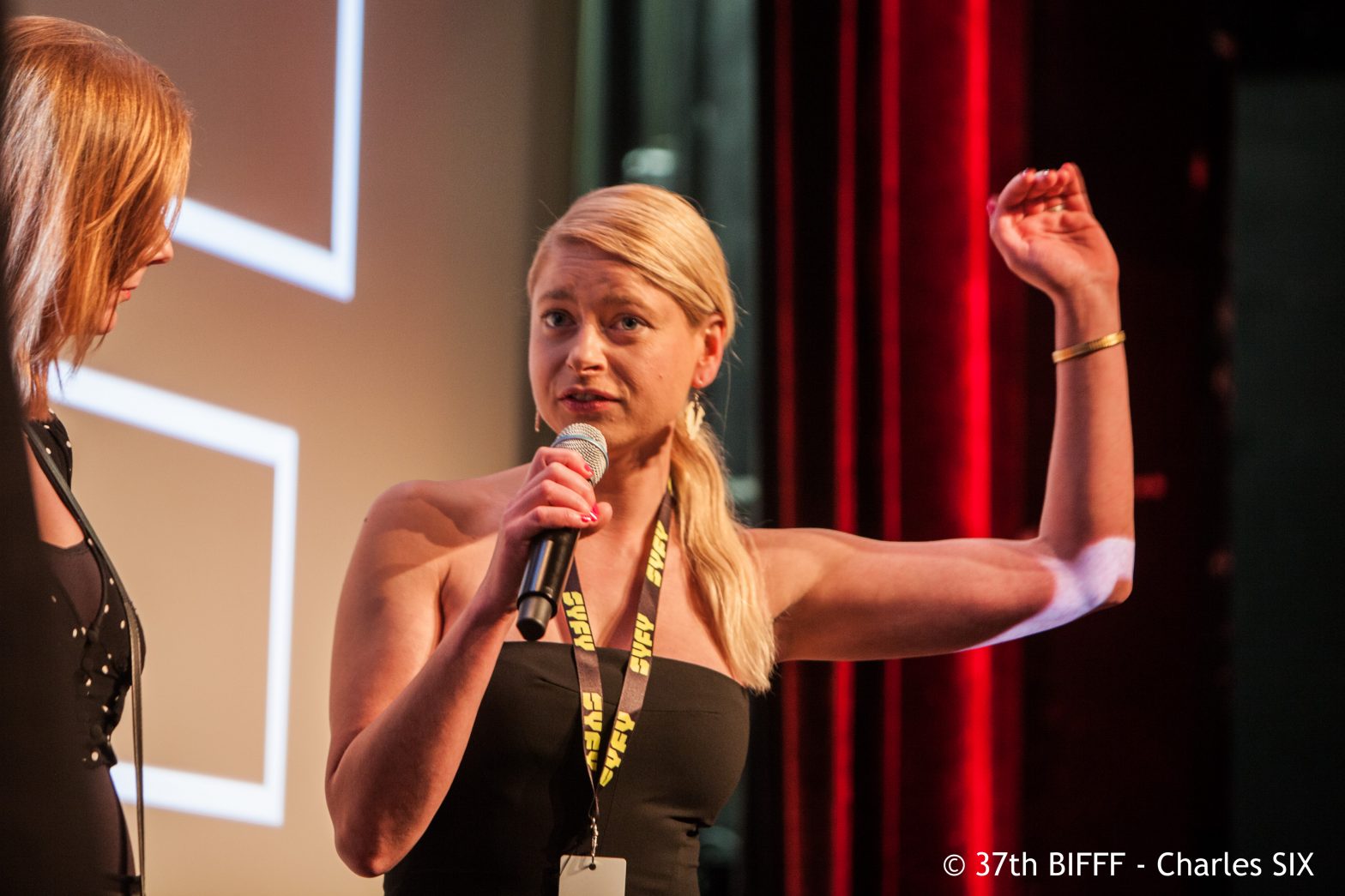 Anne Bergfeld was raised among the Danish minority in Germany’s Flensburg and graduated from Sønderborg State School and Gymnasium. She worked in theatre for some years and after being rejected at the third test of the National Danish Theater School, she chose to submit for the fourth (and alternative) acting school in Denmark: the Ophelia Acting School in Copenhagen. She graduated in 2013 and has since played a number of minor roles in short films and commercials as well as the role of German Mitzi in the TV2 series BADEHOTELLET. Anne is bilingual Danish/German and debuts with FINALE in a feature film.