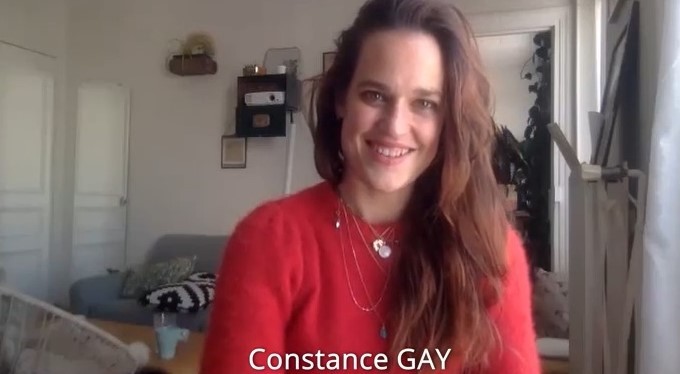 She was a music journalist until she enrolled in the Classe Libre du Cours Florent in Paris, which made her abandon the domain of music to focus on her acting career. In Belgium she was chosen as the principal character of the series Unité 42 of Belgian television channel RTBF, broadcasted on Netflix and France 2. Ever since she’s been juggling between series and film sets, and theater performances. Next to actress she’s also a photographer and director of documentaries and music clips.