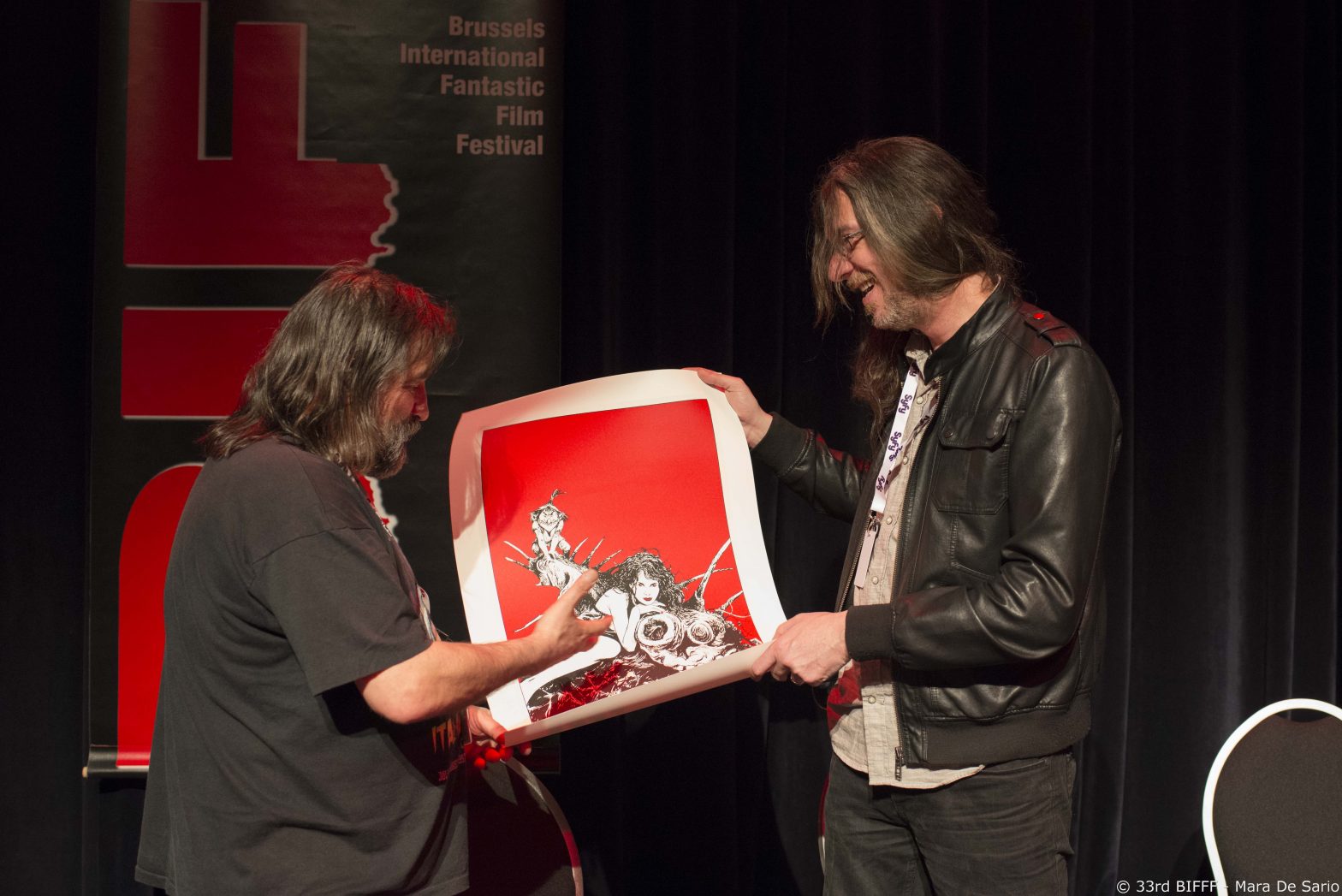 Being both professors at the Madrid Institute of Cinema, they started working together on some short features like 036, where they worked with Carolina Bang. This encounter let to a rare opportunity. Their script for Shrew’s Nest was presented to Alex de la Iglesia, who was impressed and wanted to produce their film. The movie was a success and, after being selected at lots of festivals such as Austin, Toronto, London and Sitges, was awarded with 3 Goya’s.