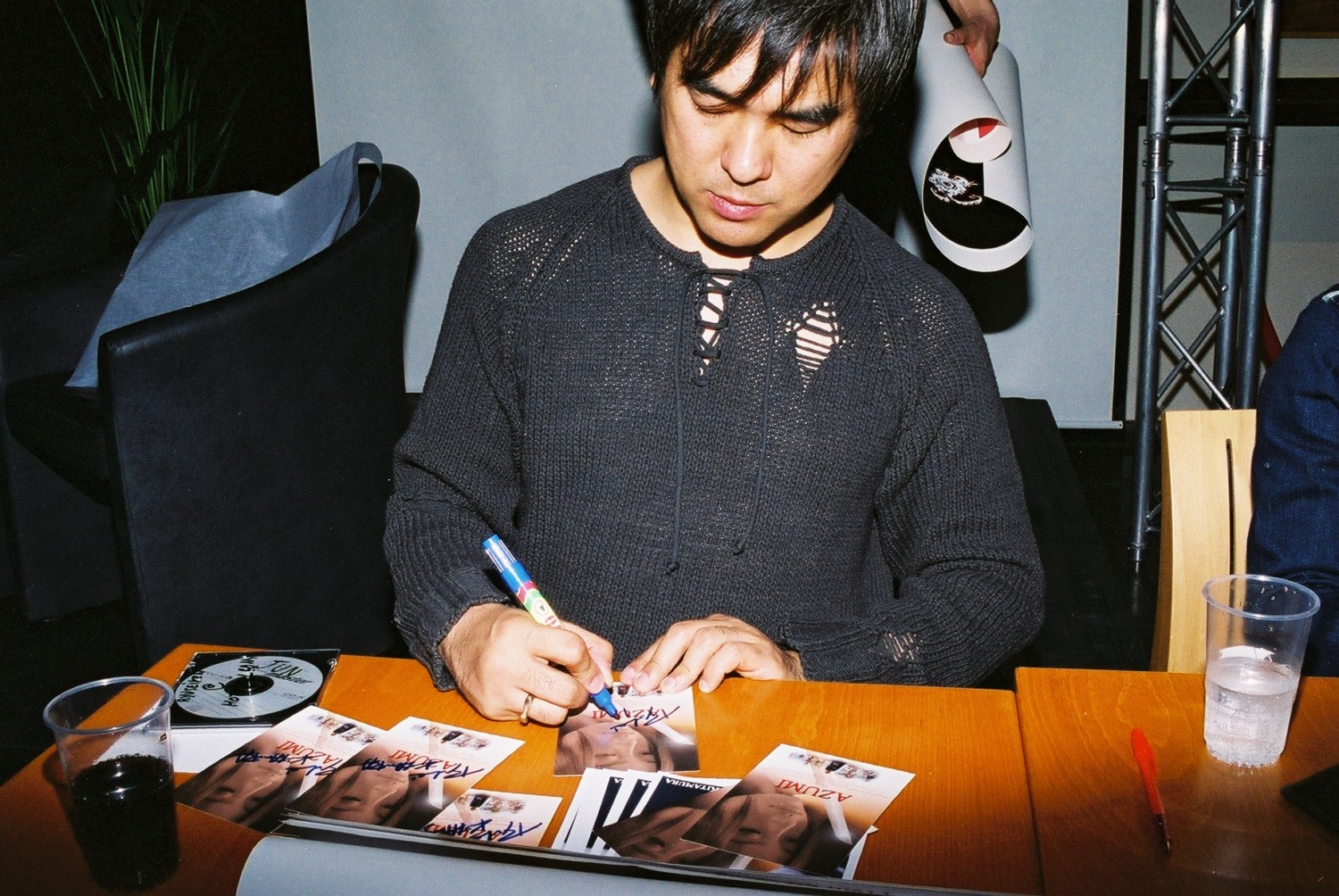 Kitamura began his career by creating his film group Napalm Films when he returned to Japan after attending the School for Visual Arts in Australia. His debut action/horror film Down to Hell, which was produced with a staff of only 6 persons and $3,000 budget, won the Grand Prix at the first Indie Film Festival. Kitamura made his theatrical debut with Heat after Dark, starring and produced by Atsuro Watabe (Inugami). In the meantime, Kitamura has become one of our festival favourites. Last year, he presented Alive (based on a manga by Tsutomu Takahashi) and Aragami, which won a Silver Raven. Before he will supervise the direction of film adaptations of the computer game Metal Gear Solid: The Twin Snakes by Hideo Kojima, Kitamura will again present us two films: Azumi and Sky High (in presence of actress Yumi Kikuchi).