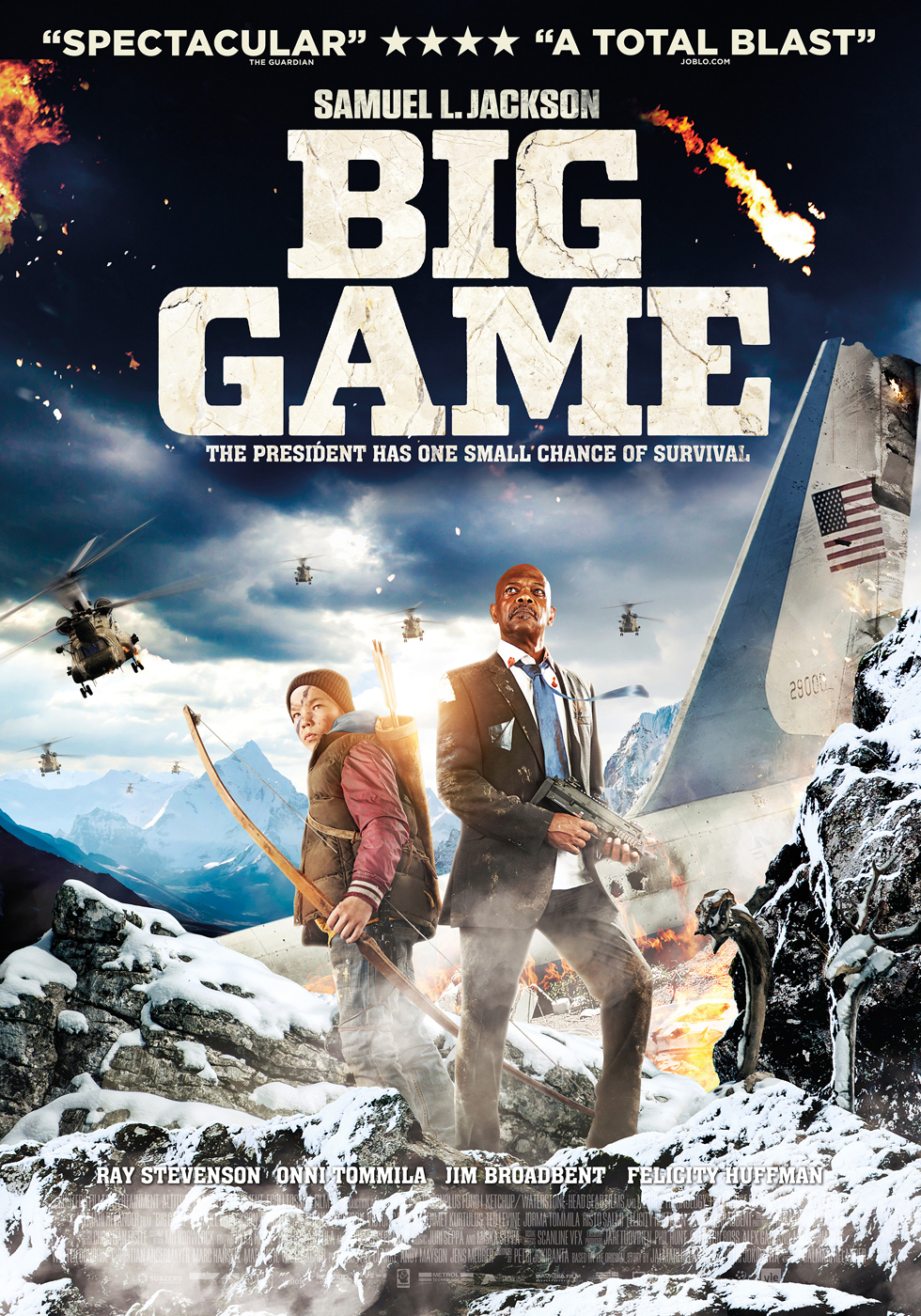 13-year old Oskari is about to face the initiation ritual that will make him from a boy into a man. He has to prove himself as a hunter. Only armed with bow and arrow, he must go deep into the Finnish woods and come back in 24 hours with the biggest possible trophy. No pressure, as his father and grandfather have made legendary kills and Oskari’s prowess with the bow leaves much to be desired. But luck is on his side, because the biggest prey of all time is parachuted at his feet. It’s the president of the United States, who narrowly escaped death after terrorists shot down Airforce One. And they’re coming after him. It’s up to Oskari to save the day… and the world!

Director Jalmari Helander already scored big at the BIFFF when his feature debut, Rare Exports, won the Audience Award in 2011. His second long feature is a huge crowd pleaser. The American president is none other than Samuel L. Jackson. And young Finnish supertalent Onni Tommila (who was also the lead in Rare Exports) easily rivals him in charisma and acting talent. The supporting cast are outstanding, with Ray Stevenson (Divergent), Felicity Hufman (Desperate Housewives) and Jim Broadbent (Iris) leading the pack. Big Game is one huge entertaining and thrilling ride that gives a firm and loving salute to the action movies of the eighties.