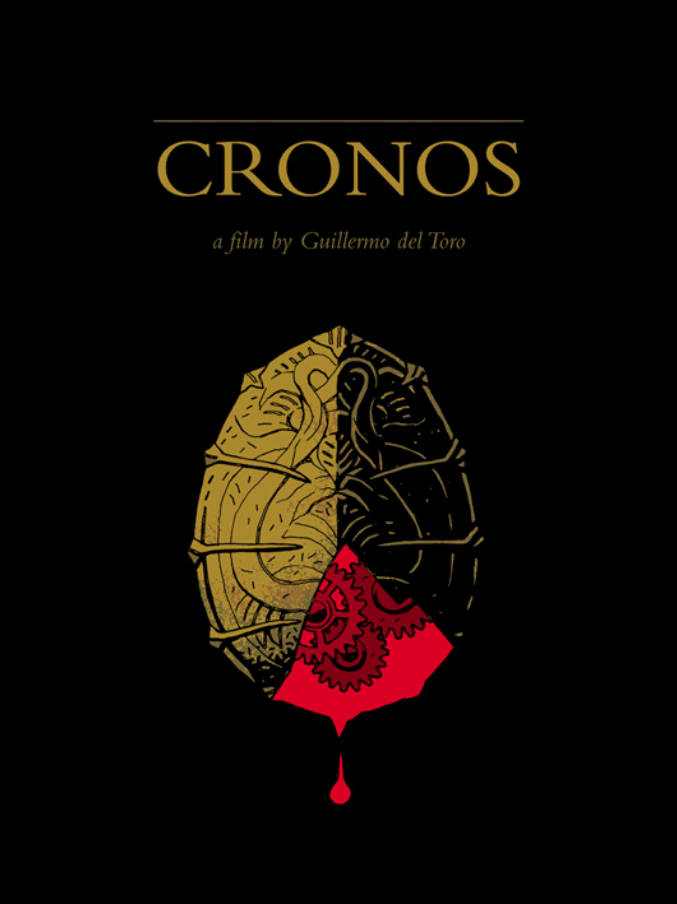 An antiquarian accidentally discovers a golden scarab in the base of a wooden statue. The legendary actor Federico Luppi gave one of his best performances, while young director Guillermo del Toro became the golden boy of genre cinema. With a budget of 2 million dollars (the largest at the time for a Mexican film, a quarter of which came from its director) Cronos won 22 international awards, particularly in Cannes, but especially at the BIFFF with a Silver Raven in 1994. Universal wants to buy the rights for a remake, but Del Toro refuses. It’s the kind of Faustian pact that he reserves for the characters of his movies. The rest is history, crowned last March by 4 Oscars. At the occasion of his exceptional appearance at the BIFFF, we want to screen the movie that started it all and finally give him his Silver Raven in person!