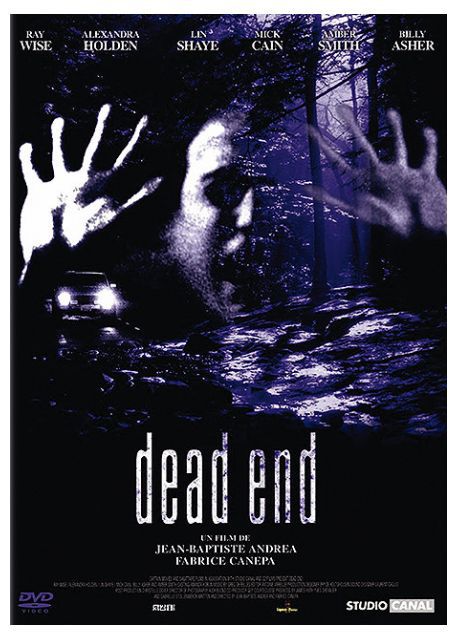 On the night of 24 December, Frank Harrington drives his wife and their children to their parents-in-law to celebrate Christmas. But for the first time in twenty years, he decides to take a shortcut, without realising that he‘s making the biggest mistake in his life. A mysterious woman in white comes out of the forest, causing death and destruction wherever she goes. Road signs point to a city that cannot be found. Kilometre after kilometre, an uncontrollable fear takes grip of the occupants of the car until they only have one desire; to get of the road as soon as possible.