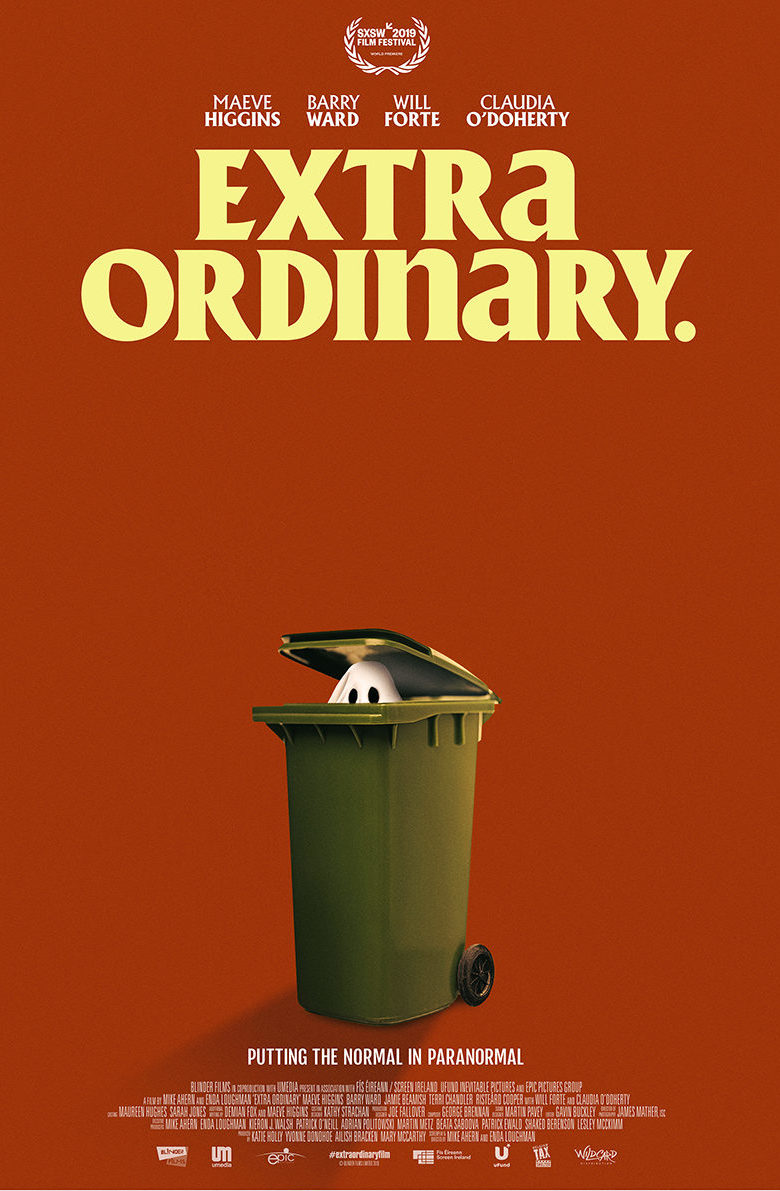 Rose is a kindhearted woman in a small Irish town who spends her days teaching the local population how to drive. She isn’t very forthright about her supernatural abilities because, in the past, they often had disastrous consequences. Except for her sister, she is alone in the world and her free time is mostly spent in front of her television set. One day, she gets a telephone call from a certain Martin Martin, who was coaxed into doing so by his daughter Sarah. Could Rose maybe help with a teeny-weeny little matter, namely Martin’s dearly departed wife? Notwithstanding the sparks that fly between them, Rose initially refuses. But then Sarah falls prey to a washed-up rock star looking to use her in a satanic pact meant to revive his career. Will they succeed in saving her before she is ritually sacrificed during the next lunar eclipse? Before venturing info feature filmmaking, the Irish directorial duo Enda Loughman and Mike Ahern honed their skills with a few shorts. EXTRA ORDINARY, their full-length debut, is a lighthearted supernatural comedy. Lovers of offbeat Irish humor, slapstick shenanigans, and a bit of romance will know what to do!