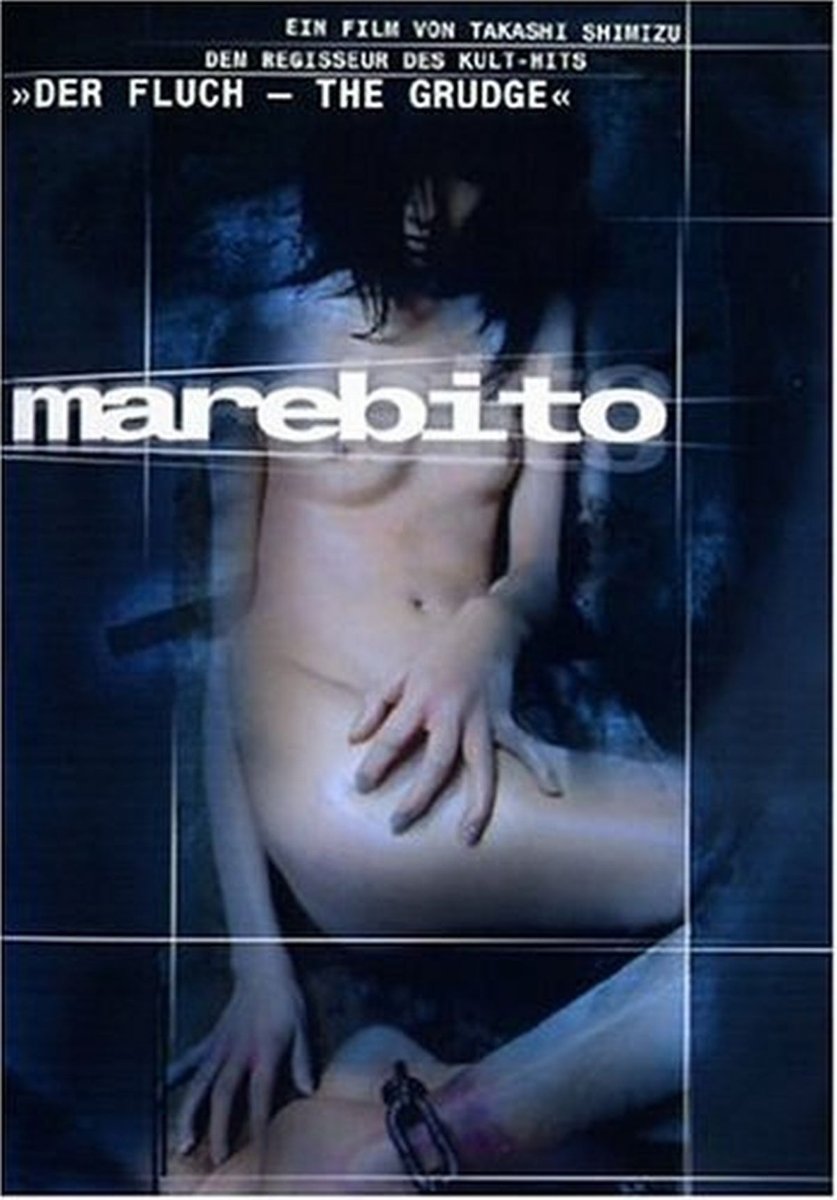 Masuoka is a cameraman possessed by the craving to understand fear. When he films a man committing suicide in the metro, he returns to the scene to understand the dead man’s motives. Following his final gaze leads Masuoka to a door, an entry into a bizarre, cavernous underworld. He finds a beautiful woman chained to a rock. Masuoka frees her and takes her home. But by observing her through his web cam while at work, he suspects there is something truly inhuman about this girl with sharp teeth who walks on all fours. As he begins to uncover her horrifying secrets, Masuoka realizes that he has found the key to the knowledge he longs for. Marebito combines the talents of two pillars of Japanese genre cinema, director Takashi Shimizu, creator of The Grudge, and Shinya Tsukamoto, the director of cult successes such as Tetsuo, Tokyo Fist and Snake of June, as lead actor Masuoka. Made in just 8 days, Shimizu proves that a video-shot supernatural horror doesn’t have to look like The Blair Witch Project. With his mixture of fake-documentary and gory hyperrealism, he conjures up terrifying images and creates a genuine sense of unease in this gripping homage to the gruesome world of H.P Lovecraft.