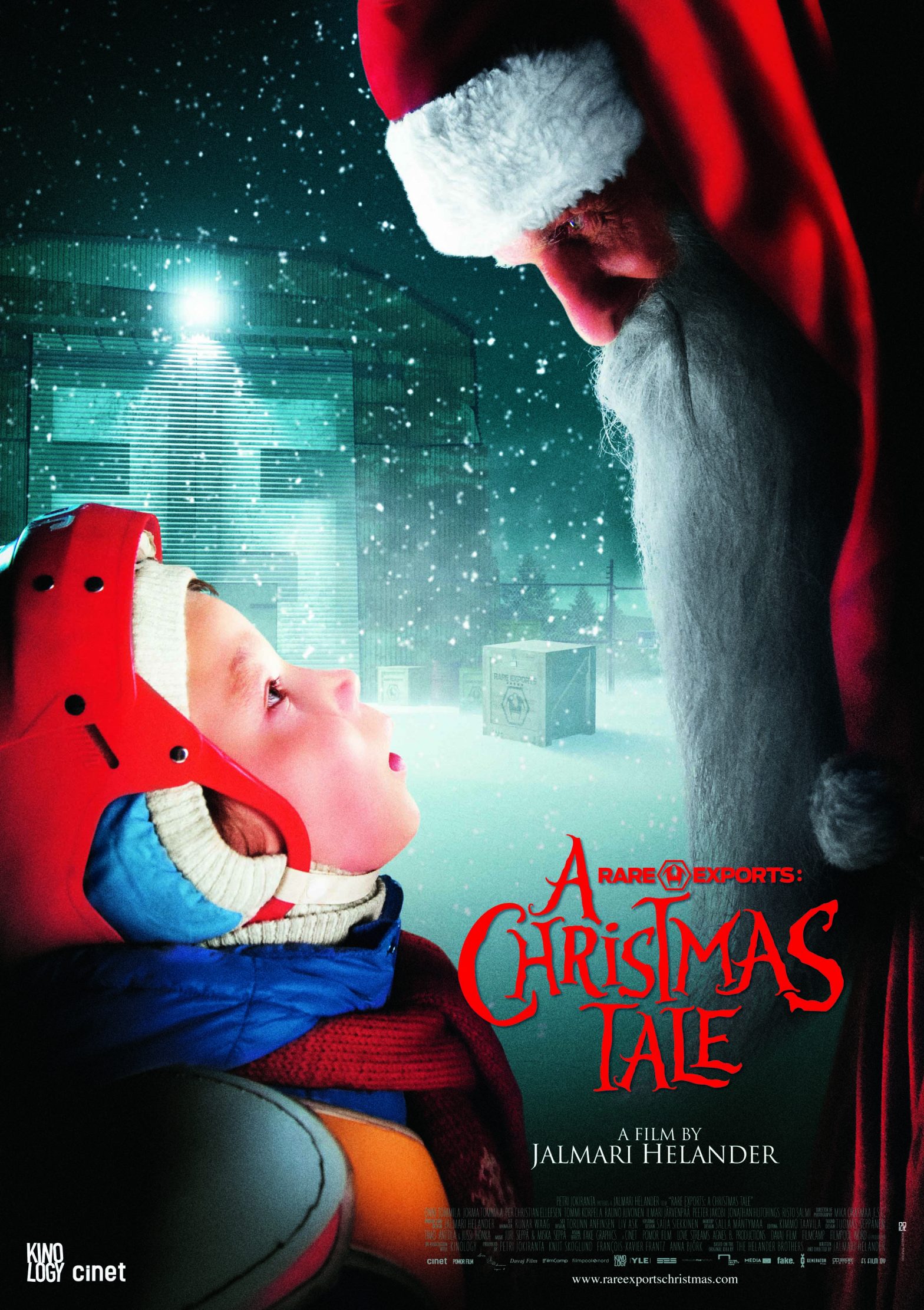 In the depths of the Korvatunturi mountains, 486 metres deep, lies Christmas’s most closely- guarded secret ever. But the time has come to dig it up! Way up north in Finland, right on the border with Russia, lies one of Santa Claus’s supposed homes. For the last couple of months, an international team of “archaeologists,” working for Subzero Inc. and led by a weird Brit, has been mysteriously digging away at a large hill, wreaking havoc on the environment. The locals, mostly Samis and Laplanders, are furious. The annual reindeer round-up, which happens a few days before Christmas, has been ruined, dealing a devastating blow to the local economy. Especially annoyed is Rauno, a single father who’s struggling to make ends meet and deal with his imaginative, physically underdeveloped son, Pietari. Though he doesn’t totally fit in with the community, Pietari is insatiably curious and notices things that others don’t. He has discovered that the dig is somehow related to Santa Claus, but this isn’t exactly the Santa from animated Christmas specials or nineteenth-century American doggerel. This Santa is, to put it mildly, a little harsher. Only a Finnish film would have the guts to mistreat the legendary Santa Claus, whose official address is in Lapland ( Northern Finland ). Jalmari Helander already gave it a shot in 2003, with his short Rare Exports Inc. ; but this time, it’s on the big screen and, along with Troll Hunter, it’s creating one of Scandinavia’s biggest buzzes of the year !