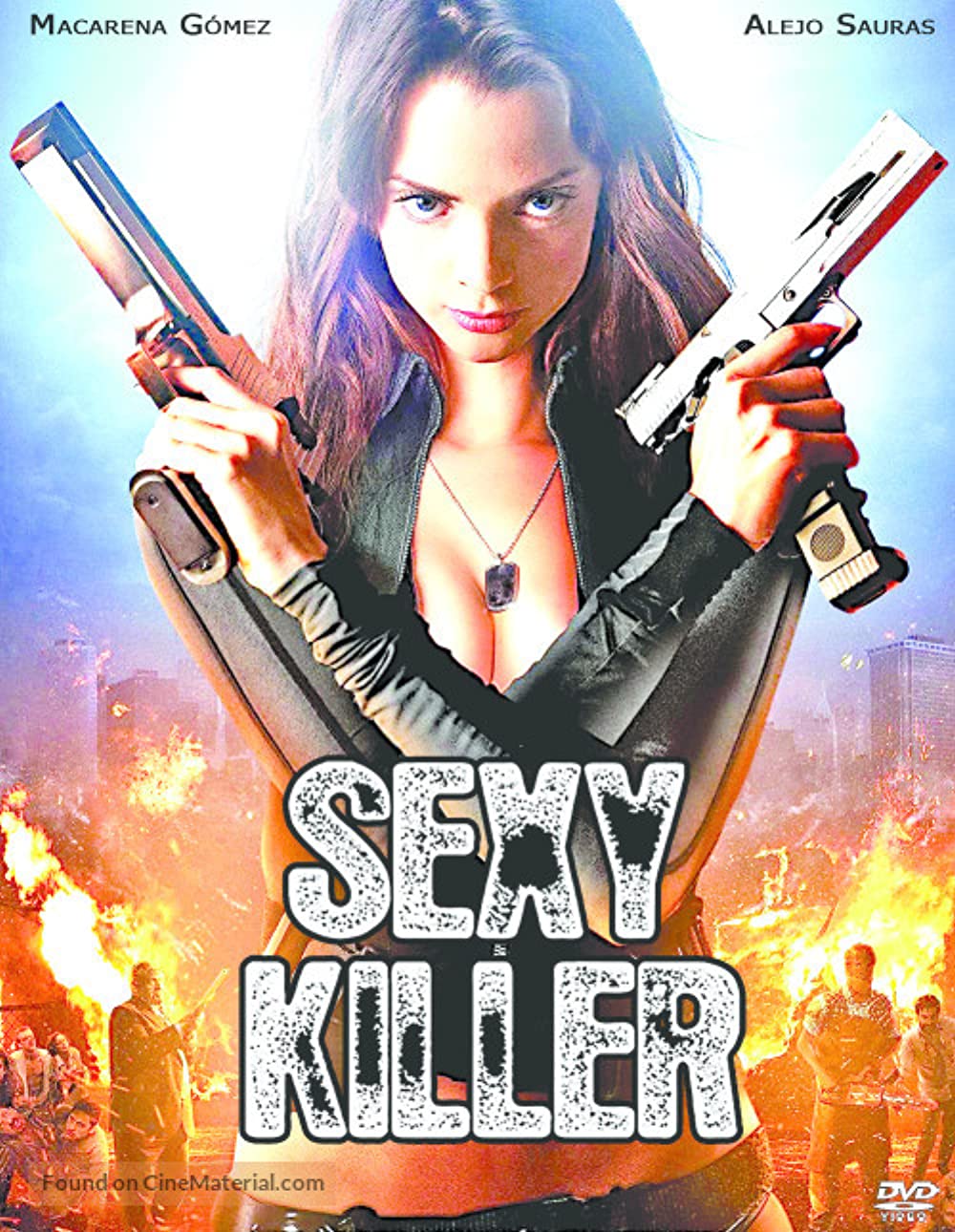 Barbara’s one and only ambition is to completely resemble her favourite childhood toy Cindy Superstar. Up to now, she has fairly succeeded and that’s where the problems start. She now looks like a plasticized tart who has single-handedly raised China’s GDP with her extensive wardrobe. Yet she lacks one tiny little detail, she needs Glenn, Cindy Superstar’s companion. Barbara thinks she has found her alter ego when she meets Tomas, a handsome, silent, hardworking student, assigned to the university morgue. Barbara might have Hannibal Lecter’s mind and Paris Hilton’s closet, but Tomas has secretly developed a drug which enables him to glimpse the last images seen by the dead. Bad luck for Barbara… Sexykiller follows in the wake of Alex de la Iglesia’s black comedies, but with a special extra called Macarena Gomez, the priestess bombastica from Dagon. She excels as the shamelessly monstrous bitch obsessed by her looks and popularity with the male population. Barbara is a female version of Patrick Bateman, but funny. Gags and blood flow at such a pace that even Judd Apatow or other new American popes of comedy, wouldn’t be able to keep up. Sexykiller is definitely a gut-busting film.