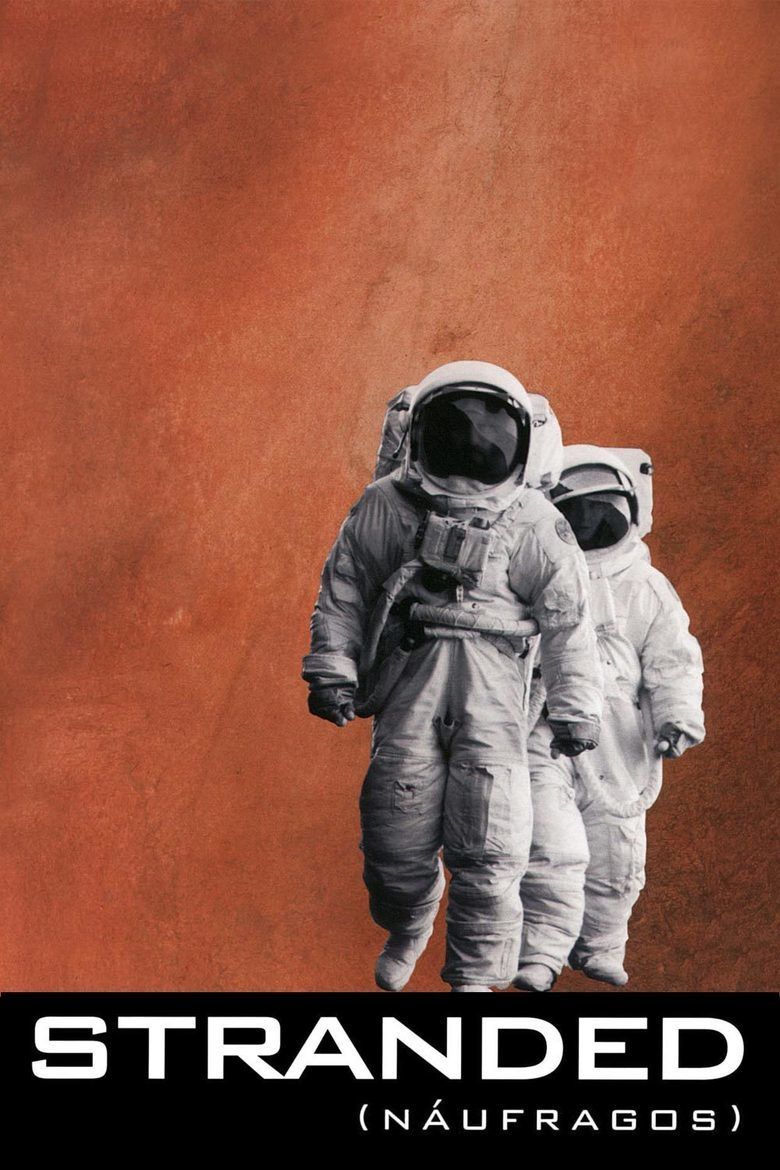 The first manned mission to Mars, a joint effort between the NASA and the European Space Agency, is about to reach its target. But disaster strikes and the landing module crashes down onto the planet surface. Five of the six astronauts manage to survive. Engineer Luca Baglioni is an extremely rational cynic who believes the rules of science to be the only reality. Doctor Jenny Johnson is a sensitive woman with a calm religious faith. There’s astrobiologist Fidel Rodrigo, a normal man in an abnormal situation, and idealistic geologist Herbert Sagan, who had been dreaming of travelling to Mars since childhood. Susana Sanchez, the young pilot of the descent module has taken command of the mission after the death of its captain. With no resources and no time to wait for the rescue team to arrive, they have just one alternative: three must die so that the other two can survive. Stranded is a fine piece of realistic science fiction, benefiting from a solid screenplay, based on current scientific knowledge, and minimal but efficient special effects. It was shot on location in the lunar-like landscape of the island of Lanzarote by Oscar winning director of photography Ricardo Aronovich (Missing). With a star-studded cast, including Vincent Gallo (Goodfellas, The Funeral, Buffalo ’66) as Luca Baglioni, Maria de Medeiros (Pulp Fiction, Henry and June) as Jenny Johnson and Joaquim de Almeida (Capitains of April, Clear and Present Danger) as Fidel Rodrigo. Young director Maria “Luna” Lidon also takes up the part of Susana Sanchez.