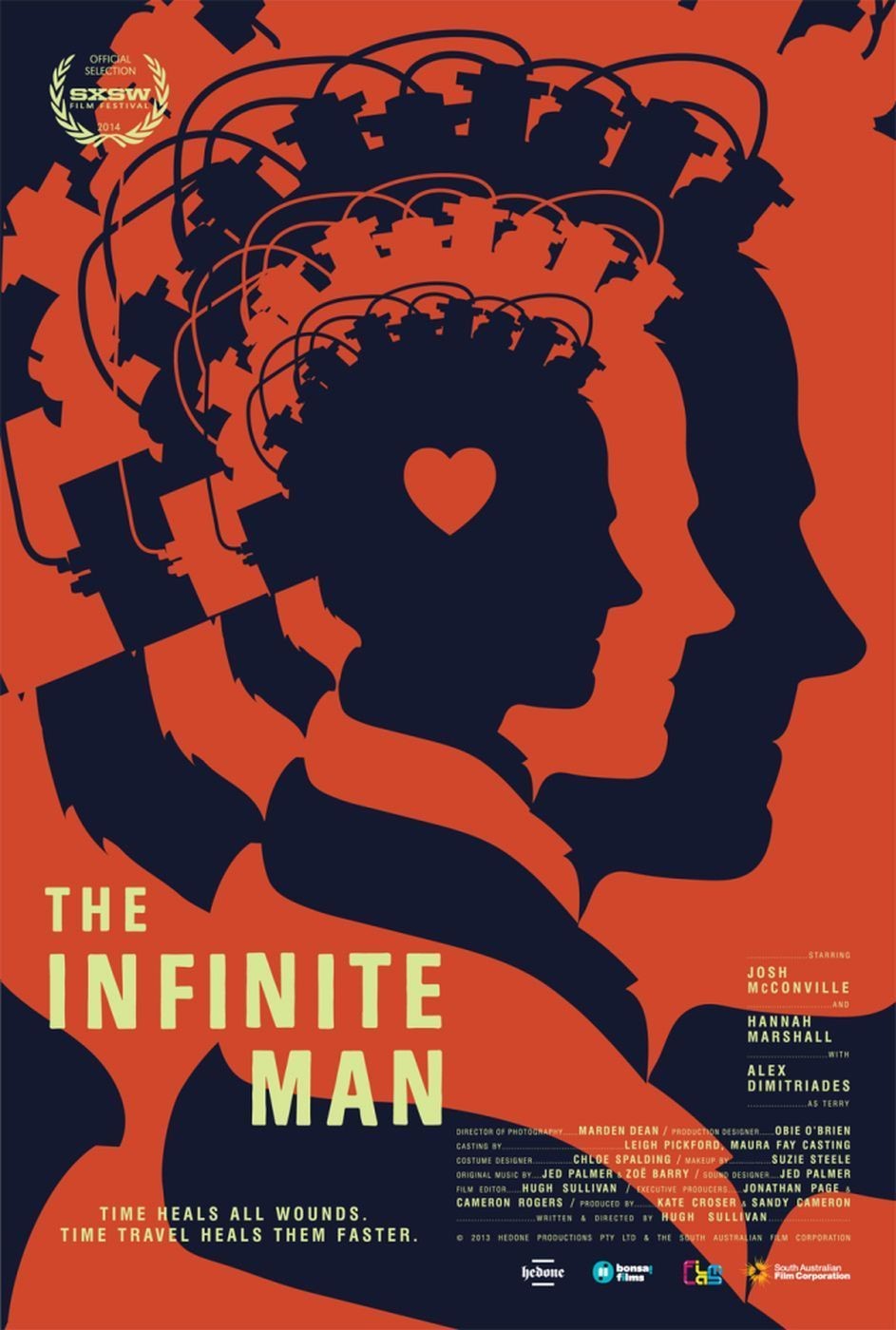 Dean, a not very successful and anxious scientist, prepares to celebrate his first kiss with his girlfriend Lana. Being a control freak, he manically recreates the same date as the year before. The same hotel, the same clothes, the same hour… At 13.54 they drink a glass of Champaign. At 14.02 their lips touch for the first time and at 14.08 it’s time for making whoopee. Everything should run perfectly to plan, but it’s exactly the opposite that takes place. The hotel looks more like a set from Mad Max 4 than a romantic dating spot. Lana is less than pleased with the proceedings and when her cocksure athletic previous beau shows up with a package of condoms and the conviction to use them all, he even gets away with it… and with Dean’s girl. There’s only one thing he can do: build a time travel machine to save his relationship. But messing with time is never without risk. Dean opens doors out of which several versions of himself pop up. Sometimes they’re alone, sometimes there are more of them, they try to steal Lana from Dean nr.1 or go for something completely else. We can only hope that something beautiful will grow out of this temporal chaos.

Aussie director Hugh Sullivan has taken a bold and ambitious risk with his feature film debut. Time travel movies are legion and they are often too frail or too complex (remember Primer!). Luckily for us, Sullivan has created a strong new addition to the genre. Dean’s temporal tomfoolery can even be compared to the ordeals of Bill Murray in Groundhog Day or Jim Carrey in Eternal Sunshine Of The Spotless Mind.