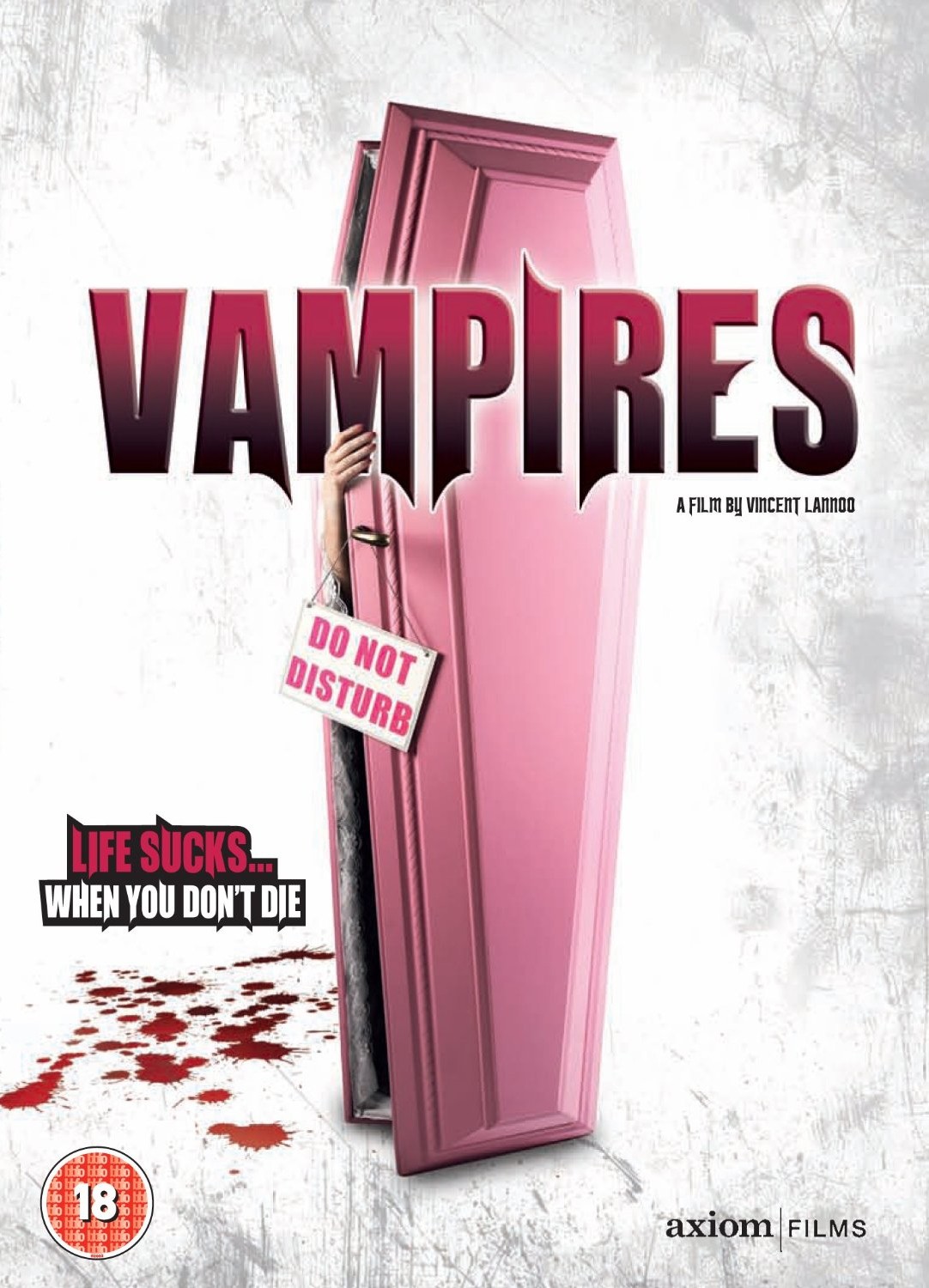 A film crew is shooting a documentary about a family of vampires. They’re trying to find the answers to the questions we all have. Who are they ? Do they drink anything else but blood ? What does their social life look like ? Do they need to go to the dentist ? Can they sleep, dream, die, have feelings, eat garlic ? After several weeks in the company of our bloodsucking family, the film crew has found out more than they had ever wanted to know. They travel with their subject to Quebec, where profound changes will shake up the international vampire community. An unusual portrait of a strange family, whose lifestyle is not so far removed from ours as we might think. After Strass and Ordinary Man, young Belgian director Vincent Lannoo sinks his teeth in our beloved children of the night. His third feature is a very entertaining and fascinating docu-fiction that deglamourizes the trendy vampires of Anne Rice and Stephanie Meyers. By approaching his subject in an everyday way, Lannoo is able to expose the existential dilemmas of Nosferatu like you’ve never seen him before. Vampires is once more proof that Belgium is the cradle of surrealism. It seems like Magritte has found himself some fangs.